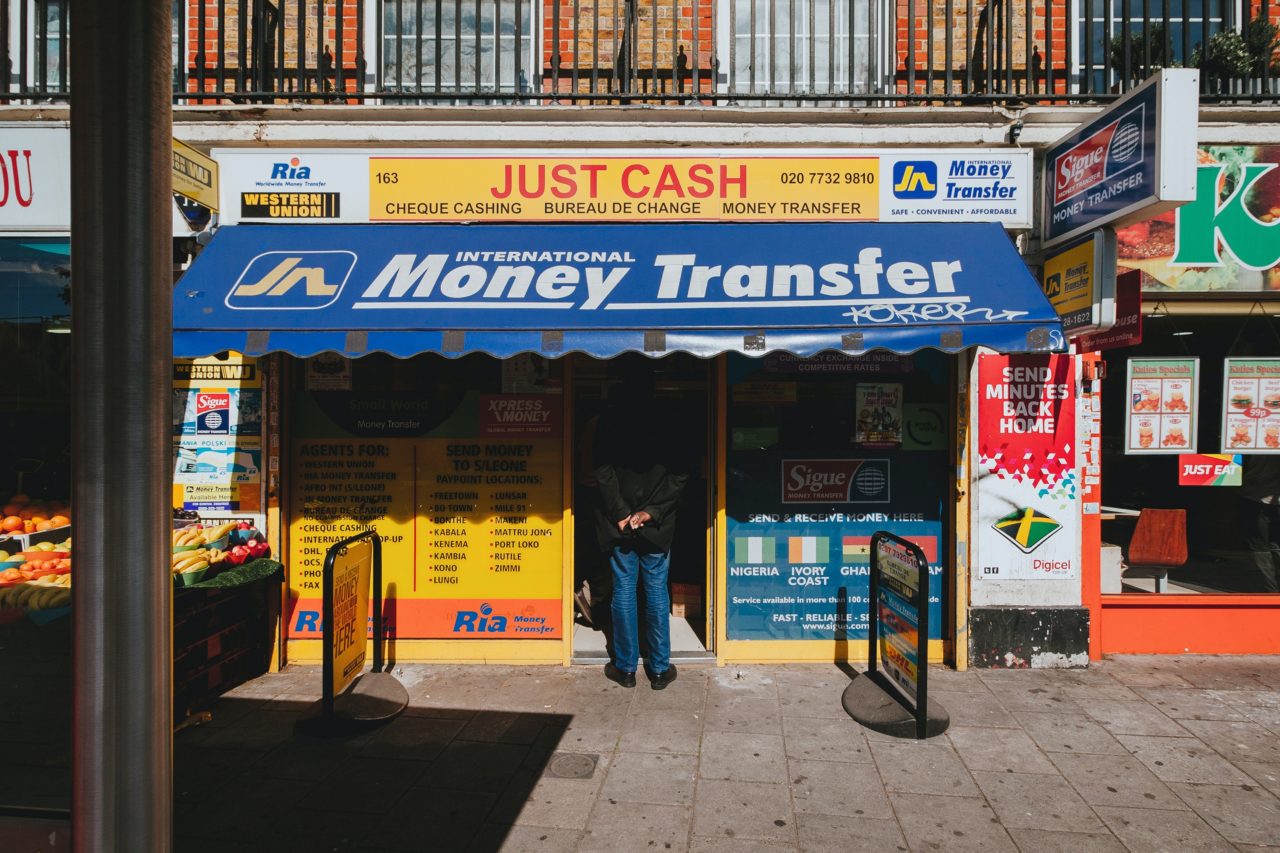 Once upon a time, executing an international money transfer was a slow, painful, and expensive process. For most people it still is. But we’re reaching the end of the financial Dark Ages. The Renaissance is upon us. Needless to say, the people in control of “the system” are resisting this transition. Let’s take a look.

When people need and international money transfer to move money from one country to another they usually turn to their bank. Banks are happy to help, for a large fee. Part of this fee is explicit, and part isn’t. The explicit part is “the fee”; the implicit part is the slice of the currency exchange fee the bank keeps for itself.

But money can’t always be transferred from one bank to another – that would be too easy! – so intermediary banks might be required to complete the operation. They charge a fee too.

If all those fees guaranteed fast, transparent service, they might be worth it, but they don’t. The process is complicated, slow, and sometimes unreliable. I once regularly wired money from Europe to the US. One time the money never showed up. When I asked the sending bank for details they told me the intermediary bank had the money. The intermediary bank claimed they’d never received it. It took three months to “find” the missing money from that international money transfer.

Banks are subject to all sorts of regulations to make sure money isn’t being “laundered”, a term that can refer to all sorts of more or less nefarious issues, depending on your point of view. The source of the money might be illegal in some jurisdiction, or not taxed. Legality across borders is tricky. So is tax.

I once lived in a country that made it impossible for me to purchase USDs, and I wanted to buy a house there. Because the local currency was so volatile, all real estate transactions were made in USD. How to get the USD to complete the purchase?

Banks couldn’t help, so I had to turn to a money mover.

Money movers keep bank accounts in multiple jurisdictions and “virtually” move money from place to place. That way people can, for example, move USD in and out of a country where this is illegal. Since it’s illegal, banks can’t do it.

Of course, sometimes, even wiring USD within a country is illegal. In those cases, the transaction takes place with cash.

When I bought the house I mentioned earlier, $350,000 was delivered to me in cash, and I handed it all to the seller to complete the purchase.

Since these operations are unregulated, no law or law enforcement can prevent the money mover from cheating me and keeping my $350,000. The only thing guaranteeing delivery is the pressure of future business. My money movers were recommended by someone who trusted them, someone who did a lot of business with them. If they’d absconded with my money, their entire network of customers would have known.

This service isn’t cheap, but when it’s the only option, no one argues about the fee.

Usually, moving money from one country to another in an international money transfer involves a currency exchange. There are two exchange rates: the one a bank pays, and the one you pay. The bank’s is better. The difference is additional profit, the hidden fee I mentioned earlier.

One way to reduce this often-substantial fee is to manage the currency exchange yourself by signing up to trade on an exchange. This requires being an accredited investor, i.e., someone of means. Naturally, we don’t want poor people avoiding fees!

Once you’ve convinced an exchange that you are rich enough to know what you’re doing you can wire them money in one currency, trade it for another currency, and then send it to the intended destination.

This sounds complicated, but if you need to frequently move large sums between countries, it can be well worth the effort.

A few years ago we saw the emergence of what is now called “challenger banks”, i.e., virtual banks with no physical presence. They’re an interesting hybrid. They rely on traditional banking infrastructure but employ techniques similar to those used by money movers to greatly reduce the cost of international transactions.

I have been using Transferwise (now Wise) since they first launched. Not only are their fees low, but their service is much faster than a traditional bank’s. Because banks like Wise have no impressive physical presence, they put a lot of effort into their software’s UI/UX. Once I started using Transferwise, I refused to go back to a traditional bank for wire services. Using Wise is like going to 7-11 to buy a pack of cigarettes; using Wells Fargo is like growing tobacco, drying it, and rolling it yourself.

I’ve since tried several other challenger banks and all have been head-and-shoulders better than their traditional counterparts.

Now we get to crypto, where the friction truly disappears.

The last time someone sent me $200,000, the transaction took a few minutes. The network fee was a little over $28.

It didn’t take a week. It was cheap. I didn’t have to justify where the money came from, or what it was for. No one reported the transaction to the government. And I didn’t have to trust people I didn’t know.

Given all this, I can’t understand how people can still say that crypto has no utility and that it’s no threat to the existing financial system. Both of those statements are obviously absurd. The cat’s out of the bag, and not about to get back in.

READ MORE: What do I need a trademark license agreement for?

FURTHER READING: Ditch these 5 common mistakes as a virtual assistant