The Post-Brexit Relationship Between Hong Kong, Singapore, and the UK

Articles » The Post-Brexit Relationship Between Hong Kong, Singapore, and the UK It has been almost four years since the first UK referendum where 52% of the UK population voted in favour of leaving the European Union.

Flash-forward to 9 January 2020, UK Prime Minister Boris Johnson’s Withdrawal Agreement Bill received 99% of the UK Parliament votes. This determined that 31 January 2020 be the date the UK officially left the EU.

Now set in motion is a transition period where the EU and the UK will discuss the nature of their future relations until the 31 December 2020.

While the UK is still subject to EU laws and sanctions, despite not being a Member State, there is no doubt that there is lingering uncertainty for the future. However, this time is especially prudent for the UK, as during this period they will be able to contact international organisations and third countries to finalise international agreements.

There is no dispute that the UK has had a long history with Hong Kong and Singapore; however, the question for Hong Kong & Singapore businesses seems to be: How will Brexit affect Hong Kong – UK and Singapore – UK relations?

In the business world, it may seem that the UK’s official divorce from the EU has little to no impact as of now. This is mainly because, during the transition period, the UK would still abide by the rules of the EU. Despite having already left, it will also remain a member of Customs Union and EU Single Market.

Therefore, businesses operating in Hong Kong and Singapore can still easily sell their products to EU customers, with EU or UK–based investors, consumers and companies also have the business run its usual course.

However, the main change will be that EU bodies will no longer represent the UK within their conduct or affairs. While everything is currently smooth sailing (politically – current pandemic excluded!), businesses in Asia seem to adopt a relatively positive outlook on their relations with the UK, even before their official split from the EU.

Considering the UK’s more than £8 billion investment in Hong Kong –with Hong Kong being a major player for UK exports in goods and services in the Asia-Pacific Market– it is easy to assume that this is a relationship both parties want to maintain. This is made clear as the British government has spoken optimistically about post-Brexit trade and investments with Hong Kong. Particularly regarding agreements to remove economic and commercial relational barriers with Hong Kong.

Therefore, we can hope to expect maintained relations within the trade sector between Hong Kong. Especially since the UK Head of British Parliamentary Committee Regarding China Relations told the South China Morning Post that China and Hong Kong are priorities within trade negotiations post-Brexit.

As Brexit is now official, the UK is granted more autonomy and freedom to negotiate trade deals with other countries. This being one of their main priorities, especially with the EU. Considering Hong Kong and Singapore have their current Free Trade Agreements signed with Members States of the European Free Trade Association, we can hopefully expect a similar free trade deal to be struck up soon between Hong Kong and Singapore and the UK.

Both Hong Kong and the UK are known advocates of free-trade. So, it comes as no surprise that both governments have issued a joint statement and launched a Strategic Dialogue on Trade Partnership, which encourages stronger relations and collaboration between the two in 2018.

In particular, this would aim to boost teamwork within the areas of innovation, global free trade, creative industries, and the Belt and Road Initiative. Therefore, it is not hard to assume that we could expect further collaboration and partnership post-Brexit, as the UK gains more freedom.

What should Hong Kong and Singapore companies with relations in the UK do?

While the future post-Brexit holds many possible business opportunities, it should not be lost on potential investors that roadblocks and challenges are sure to present themselves when operating in a new political and administrative climate.

For example, Intellectual Property (which will be discussed below) regulations will change after the transition period. Whereby UK trademarks must be applied for and will no longer be protected within the EU after 1 January 2021.

Therefore, companies should be wary and take reasonable precautions when venturing into business with the UK post-Brexit. For example, lawyers advise:

Stay vigilant within this year, as many changes may arise that will affect business operations as the UK prepares for its new independence from the EU.

As already established, the UK will continue to remain under the EU law during this transition period, which is set to end on the 31st of December. This means that the UK Intellectual Property (IP) system and UK IP Office (IPO) will stay as it has been until the end of this transition period.

But first, what is an EU trademark?

The current structure in place within the EU – the EU Trademark system, registers trademarks across the EU in an integrated system, which allows a single registration to be protected within each EU member state.

This provides great protection to one’s IP rights but due to the system being of a unified nature, a rejection from any member state within the EU would render the application null.

This is important as with the UK leaving the EU, there is great uncertainty on how that would impact Hong Kong and Singapore businesses or individuals who may have or are applying for an EU trademark, or those who want to do business within the UK.

However, on 29 January 2020, revised information regarding how Brexit would affect IP rights and EU trademarks had been posted on the UK government website. This update stated that the IPO (UK Intellectual Property Office) plans on converting 700,000 EU designs and 1.4 million EU trademarks to a set of comparable UK rights by the time the transition period is over. They will place the converted UK rights into effect by 1 January 2021.

This effectively means that EU Trademarks will continue to apply to the UK until the end of the transition period. 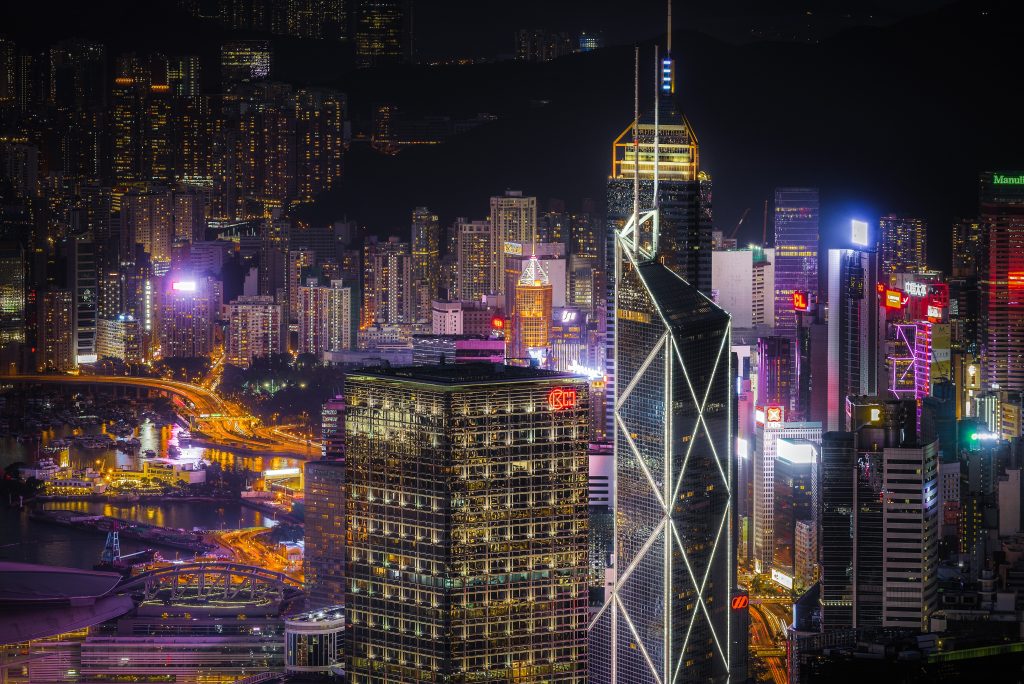 What do the experts say this means for Hong Kong and Singapore?

This section mainly applies to those, either Hong Kong or Singapore based individuals or companies, who have current EU Trademark applications that will continue to be ongoing until the end of the transition period.

For those who have ongoing EU Trademark Applications:

While it may seem fairly uncertain as to how the UK would convert EU Trademarks to be UK applicable, the government notice has assured that those with ongoing applications are granted 9 months from 31 Dec 2020 (i.e the end of the transition period) to apply for the same protections within the UK.

However, this application must be in relation to the same trademark subject to the EU application.

For those with currently existing EU Trademarks :

Those with EU Trademarks registered before the end of the transition period (before 1 Jan 2021), you do not need to worry as the IPO would grant you a comparable UK trademark.

Hong Kong and Singapore applicants would not need to reapply for an EU Trademark, as they will still be effective in the remaining EU member states. In turn, this would mean that EU trademarks are no longer protected in the UK, and the same would apply for UK rights within the EU.

As the UK has finally left Britain, some of the uncertainty holding Hong Kong and Singapore real-estate investors back during 2016-19 has been put to rest. As more decisions are being made and the finality of Brexit looms, as soon as the transition period is over, more and more Chinese, Hong Kong, and Singapore investors are expressing interest in purchasing UK property. Director of residential research at Jones Lang LaSalle, Nick Whitten, told South China Morning Post “Chinese and Hong Kong buyers are not waiting anymore, they are starting to invest now that they can see a clearer Brexit resolution is coming”.

This along with the recent almost record-breaking £200 million purchase of a London mansion by a Chinese property magnate illustrates how Hong Kongers are more willing now than ever throughout the Brexit timeline to purchase a property.