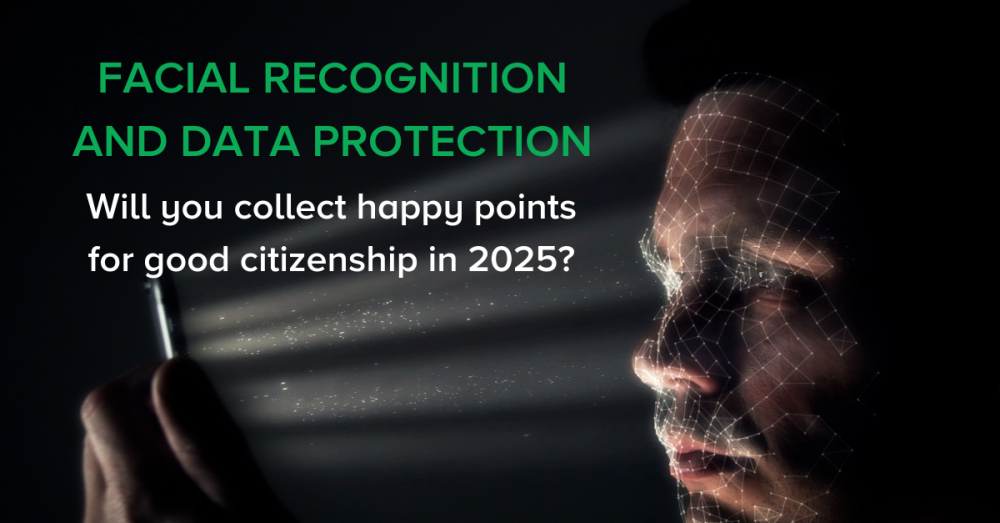 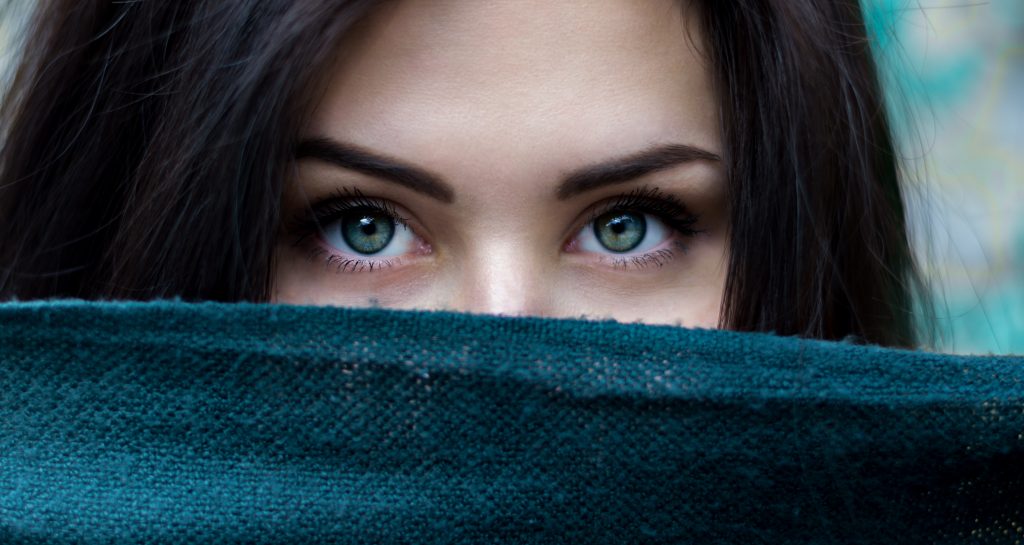 Article syndicated with permission from https://www.privacyperfect.com/en/blog/facial-recognition-and-data-protection-will-you-collect-happy-points-good-citizenship-2025