Articles » A Guide To Garden Leave In The UK 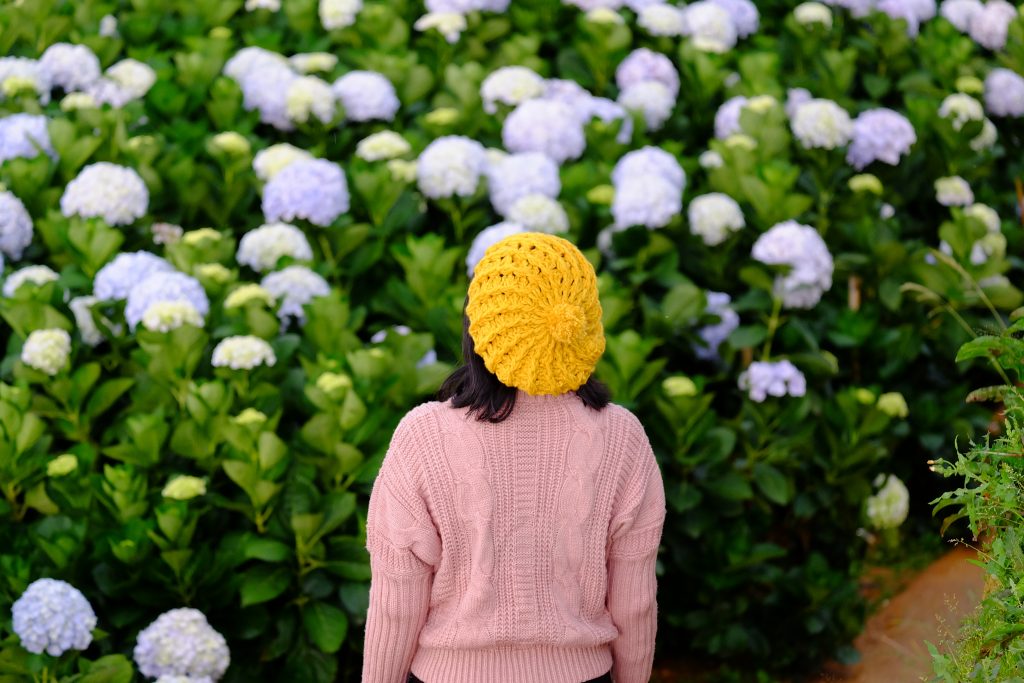