Why is CSR important for Businesses?

Articles » Why is CSR important for Businesses? 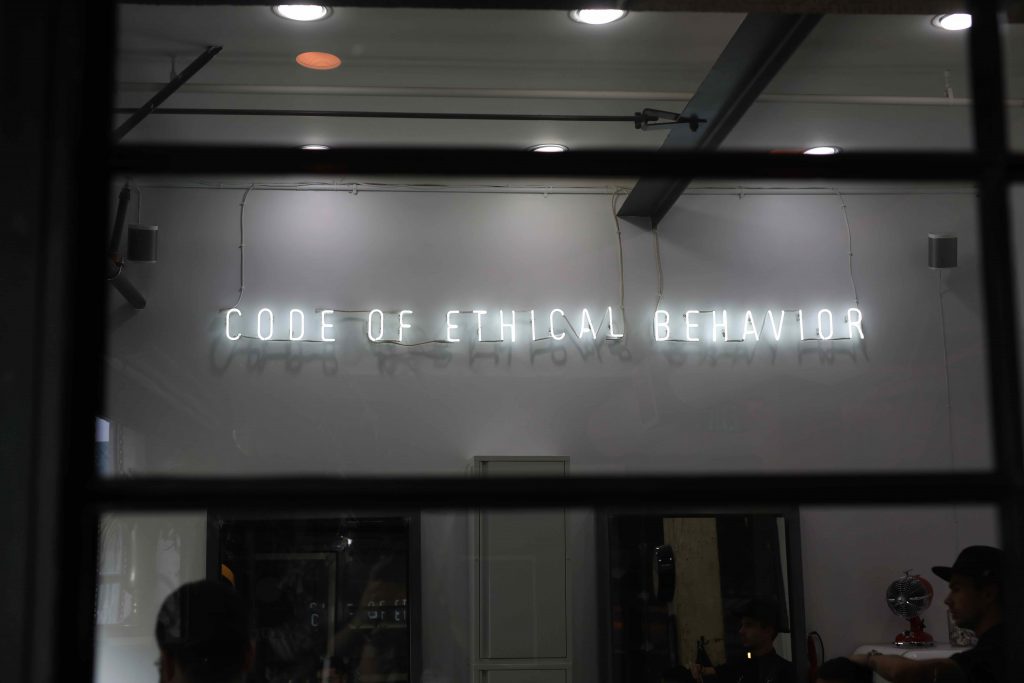 Corporate social responsibility, or CSR, is something I first learned about in school over a decade ago. Back then, our business class teacher made CSR seem like something good companies would engage in. Something outside the norm of the ruthless profiteering and environmental pilfering by multinational conglomerates. Perhaps CSR was emerging as a fad back then. But in today’s world—a world I might add that is mere weeks away from the beginning of this millennium’s third decade—any business would be idiotic to ignore their social responsibilities to its customers and the planet.

In a nutshell, CSR is “international private business self-regulation”—or soft law. The concept revolves around the idea of creating shared value for its shareholders in such a way that the society at large, and planet, can also benefit from the value stemming from the business succeeding. Key features of a CSR should account for things such as: environmental sustainability; conformity to human rights; decent employment conditions; and ethical business practices.

It’s a vital part of any modern business today. Here are some tips on why it matters more now than ever and what a company’s policy on corporate social responsibility should include.

It pains me to admit that CSR is not in the slightest bit altruistic. I really wish it was, but the raving cynic in me refuses to believe that most businesses would sacrifice their profit margins to benefit the survival of the planet. Or anything else benevolent for that matter. Such altruism cannot be expected from the mortals running businesses that have the ultimate goal of maximising profit. Most (not all) Fortune 500 companies and any sizeable corporations that have in place a policy promoting corporate social responsibility, do so for one reason only. That reason is they absolutely will lose money and customers if they don’t.

In 2017, 63 percent of the largest 100 companies, and 75 percent of the Global Fortune 250 reported applying the GRI reporting framework, a voluntary reporting system on sustainability. CSR is mainstream and if you don’t know what it is, you’re late to the party.

Consumers are increasingly more aware of unsavoury business practices that adversely affect the society and environment they live in. Especially those in their 20s that adhere to the notion of collective responsibility. This generation is savvy to their ever-increasing power over what they choose to buy and who they buy it from. I know, I’m one of them. Being responsible is cool. I can attest to the fact that my friends, myself, and basically everyone I know in my age group, are incredible conscious about sourcing even the most mundane of products.

These are the types of people modern corporations must cater to. Forget what that dinosaur Milton Friedman said about how a company’s sole purpose is to maximise profits for its shareholders. Okay, boomer. And hashtag side eye while I’m at it.

By The Numbers: This Is What It Looks Like Now

According to a study on younger consumers (2017, Cone):

Younger consumers may not even know what CSR is, but they care more about what the concept of CSR espouses than any other age group of people.

Another report conducted by Accenture in 2018 asked consumers what primarily attracted consumers to a brand beyond price and quality. Unsurprisingly, a significant number of consumers listed reasons such as:

Additionally, if you’re planning to hire anyone under the age of 35, consider: 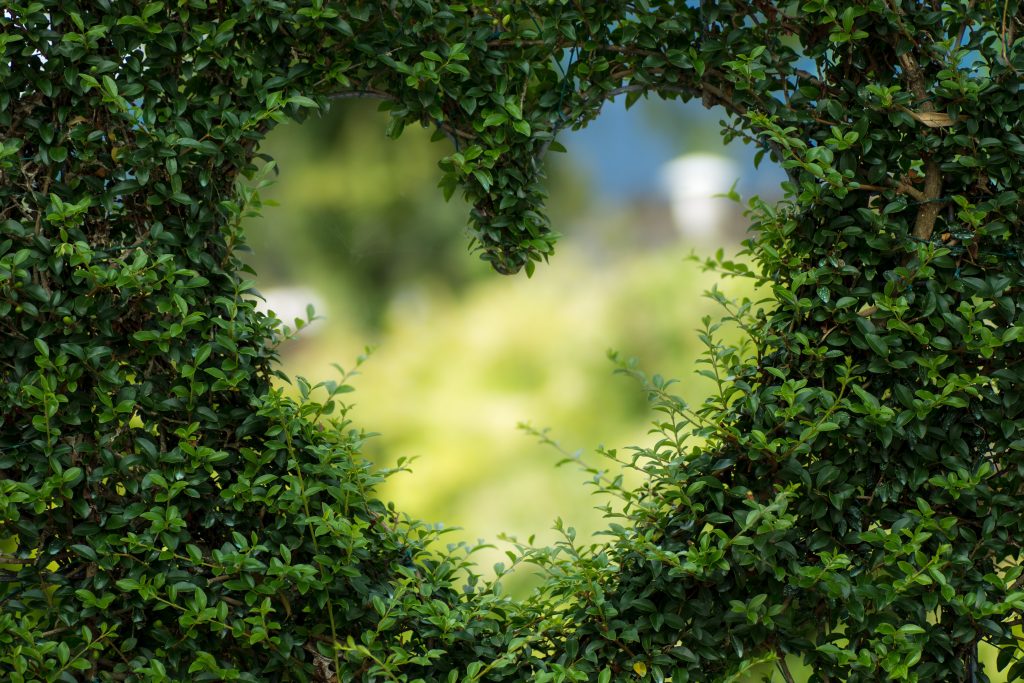 Do what you can to reduce your carbon footprint. Recycle, reuse, spend the extra dime to change to a supplier who is also environmentally friendly. Any steps they can take to reduce those footprints are considered good for both the company and society and can be publicised for the company’s benefit.

It really helps if the company’s culture shifts towards being environmentally friendly. If the employees of the company consider the environment every time they make a business decision, those little things can add up to substantial reduction in your carbon footprint. Natura, a Brazilian cosmetic company focuses on preserving biodiversity and traditional knowledge and culture in Amazonia. Their products are sustainably-sourced and biodegradable and has diversified its suppliers to empower smaller communities to reap the benefits of the company’s success.

Have a positive impact in the areas that your business operates in. This can be achieved by practicing social responsibility and donating money, products or services to social causes and non-profits that fosters sustainable growth and development in the community. I buy from BOMBAS, a company that sells socks, even though their prices are not cheap because they donate a pair of socks to charity for every pair they sell. So far, they’ve donated over 28 million pairs.

A responsible, conscientious and sustainable approach to running a company is the only way forward.

RELATED READING: How Millennials Are Changing The Workforce Of Today