Check out how CareStar Robotics uses Zegal to simplify their legals while they simplify other companies daily processes with their robotic solutions. 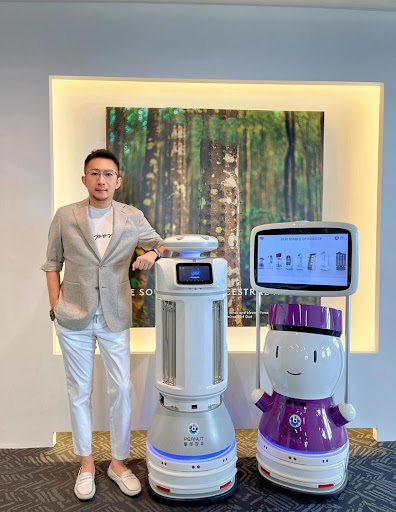 Carestar Robotics provides robotic solutions for all different kinds of companies. It sounds like it’s something from the future, but automation isn’t new. AI and robotics have been simplifying workloads for big companies, who could afford it, for decades. The difference is, now it’s become more affordable.

Alan Ng, CEO of Carestar Robotics says, ‘Robotics automation has always been a privilege of huge companies, which have the money to invest. Today, with the way, AI and robotics have been developed it is so much more affordable for medium and even small-sized companies to afford.

Robotics is a very wide spectrum. We are living with robots but we don’t often get to deal with them directly.  For example, a car is manufactured by robots and has been for many years. So, it’s not something new but I think it takes some time for people to accept it when they have to see it, and that’s what’s developing now. And just like the software as a service model, we have the robot as a service model. We are the first ones in Singapore to do robot assistance in this way. So far, CareStar Robotics has implemented robotic solutions for hospitals, disabled and old folks homes, daycare centres, F&B companies, shopping centres and retail outlets and hotels.”

Looking for a simple solution for legals

Alan says, “With my other companies, I’ve had to draft many agreements through law firms and most give me everything I need but it costs me an arm and a leg. So I hate to go to lawyers directly if I can avoid it.

I started using Zegal because I needed a document urgently and it was easy and convenient to use.  It’s also quite customisable to the areas I work in and I can find my documents quickly when I need them.

The good thing about Zegal is they have every kind of contract I need and they’re written for the different jurisdictions I work in, for example, for terms and conditions. And they are a lot more adaptable to this part of the world (Asia). When I’ve done two or three agreements, it’s really easy and fast to replicate them the next time and store them so I can find them.

The overall usability with the user interface is easy and the customer support I get from Regina has always been great. We are not a big company, so we don’t have a retainer for lawyers.  Having Zegal is a big advantage for us to have suitable documents at our fingertips and then draft them in the shortest possible time.” 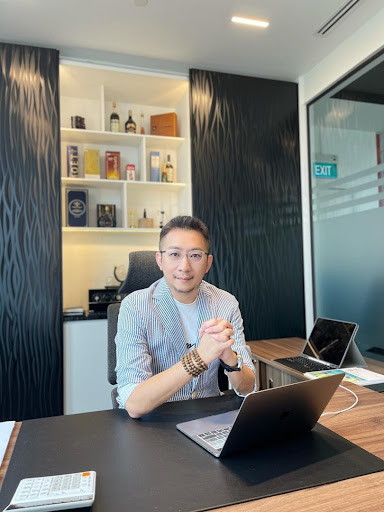 The future of robotics in F&B

Alan says, “At the moment, all robots are controlled by humans but in the future, we’ll be seeing —say in the next three to five years— we’ll see pretty much fully autonomous robots. We’ll see not just robot-arm baristas making the coffee in a booth, but they’ll also be carrying the coffee to the customer, talking to the customer to take their order, becoming the bartender. Not necessarily humanoid but probably more cartoon-like so it’s comfortable for the customer. That’s the vision that we’re looking at over the next few years.”