Are You Liable for the Things You Post Online?

Articles » Are You Liable for the Things You Post Online? 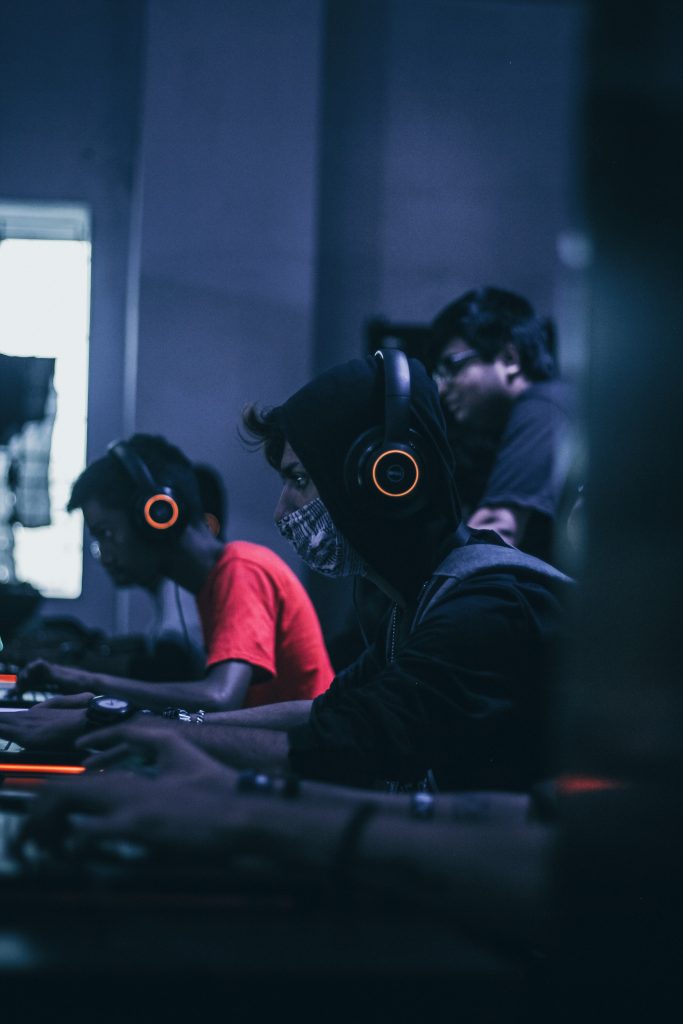 The explosion in popularity of social media platforms such as Facebook and Instagram has far outpaced the laws that govern the activity on such platforms. While they are popular platforms for both communication and reading the latest news, there are plenty of irresponsible internet users posting up fake news and trolling other users. Some may be under the illusion that the online world is a safe-haven for free speech however mean-spirited. But the truth is, you may get into trouble for things you put online.

We shall take a look at some of the scenarios in this article.

Internet rumours are common in the virtual world. On several multi-category forum websites based in Hong Kong, many netizens post unconfirmed news as if they were real, often creating chaos and panic among netizens. Celebrities, politicians and even normal citizens can be victims of this widespread malpractice.

The Hong Kong government abolished the “fake news crime” in the 1980s in respect of human rights. According to common law, unless it involves defamation or is restricted by specific written law (such as bomb hoaxes under the Public Order Ordinance (Cap. 245) and certain other violations of the Securities and Futures Ordinance (Cap. 571)), spreading rumours does not incur criminal liability.

In 2014, a netizen uploaded a post on an online forum that contained a bomb threat on the Hong Kong Liaison Office along with a racist historic reference. On appeal, he was ruled innocent by the court. They ruled his online speech was not an outrage of public decency as this common–law offence requires a physical location. Freedom of expression, ironically including the spread of fake rumours, is guaranteed by the Hong Kong Bill of Rights Ordinance.

However, it is also over-simplistic to think that you will never be charged for spreading fake news on the internet. If the spread of fake news involves defamation or other crimes –such as the exposure of personal data– you could be liable for other offences.

Any person who makes known to at least one other person or the public a defamatory remark regarding another person or organisation in writing, can be liable for libel. The words or statements are defamatory if ordinary people using general knowledge and common sense would deem them as damaging to a person’s reputation. The defamatory words or statements should also be directed at a particular person or organisation. According to the Defamation Ordinance (Cap. 21), any person guilty of libel can be liable to imprisonment for two years in addition to a fine ordered by the court.

To prove all the elements of online defamation is not as easy as it looks. It is also a huge investment in time and money to successfully claim against a netizen for defamation. However, victims of defamation can apply to the court to request the relevant discussion forum provides the personal data of the writer of the post to aid the litigation.

Nowadays, it is very common to see internet users track down and reveal individuals’ personal data with a view to shaming them publicly. Such invasions of privacy can contravene the provisions set out in the Personal Data (Privacy) Ordinance (Cap. 486) (“PDPO”). As far as personal data privacy is concerned, internet users must comply with the requirements of the Data Protection Principles under the PDPO:

With these two principles in mind, online disclosures of individuals’ information with the intention to expose their personal lives is clearly a violation of the PDPO. There are common misunderstandings among members of the public that personal data of an individual obtainable in the public domains such as public registries and search engines can be further used for whatever purpose without limitation. However, such use of data already exceeds proper use according to Principle 3.

Some may think that posting on the internet to incite others to break the law is not illegal as they practically ‘did nothing’. This idea is absolutely wrong and dangerous. According to Article 89 of the Criminal Procedure Ordinance (Cap. 221) (“CPO”), anyone who assists, abets, counsels or urges another person to commit any crime is guilty of the same crime. In addition, according to common law principles, inciting others to commit any substantive crime is also an offence itself. Section 101I of the CPO stipulates that anyone who is found to incite others to commit a crime can be sentenced to the maximum penalty for that crime. In other words, the penalty for inciting the offender is the same as actually committing it. For example, if you are suspected of inciting others to set a fire, the maximum penalty is life imprisonment. Therefore, encouraging other internet users to violate the law is as risky as if you lit the match.

Under the existing legal framework, most of the laws in the real world are also applicable to the online world. And the police can enforce the law with the relevant legislation. With internet crime on the rise, it is reasonable to expect that law enforcement agencies will devote more resources to online. As a general rule, if you would think twice before saying something in the real world, same goes for you when you are posting on social media.