What action can you take if there’s a breach of contract by your business partner in Singapore?

Articles » What action can you take if there’s a breach of contract by your business partner in Singapore? 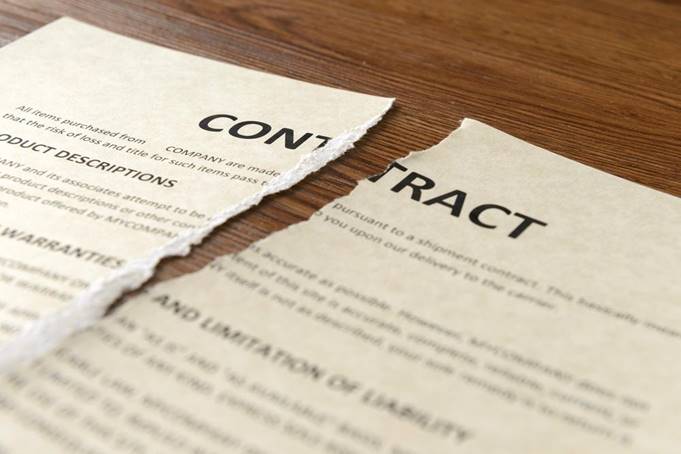 As someone doing business in Singapore, it’s important that you understand breaches of contract: what it means,  how it can be proved and where to go to settle disputes.

Contracts play an important role in doing business in Singapore. Entrepreneurs and managers in almost any industry will need to sign and draw up contracts, whether it’s a rental agreement for the premises they use or a commitment to provide a specific service to a client. Having agreements in writing helps define what is expected of each party, establish any conditions and ensure all involved have a clear understanding of the relationship. It also keeps people accountable for the agreements they sign, as any violation by one party can severely affect the other.

Here, we’ll go over the basics so you know what to expect if you or someone else is accused of violating an agreement.

What is a breach of contract? A breach of contract essentially refers to a contracting party failing to uphold their end of a valid and legally binding contract. This may include providing a service late or improperly, failing to provide it at all, violating the conditions of the contract or preventing oneself from being able to meet these obligations.

Failing to pay rent on time is a common example of a breach of contract. If a residential or commercial tenant fails to pay before the deadline stipulated in the lease, or during the short grace period that is often applied, this breach may give the landlord the right to evict the tenant or sue for compensation. They may instead choose to charge interest or simply forgive the wrongdoing, but this is entirely at their discretion and therefore exposes the tenant to significant risk.

How to prove a breach of contract Where an alleged breach of contract is being disputed, the party making the claim must provide proof in accordance with the parole evidence rule. This rule prevents any prior negotiations or oral agreements being used as evidence, allowing only the written contract itself to be offered as proof. The contract must be presented to the court or during an arbitration hearing for any breach to be considered.

What happens to those who are guilty of a contract breach? Violating a contract does not always spell doom for the guilty party – the victim is free to overlook the breach or come to an alternative agreement with you – but disputes can quickly end up in mediation, arbitration or court.

Victims of any breach of contract may be given the freedom to terminate the agreement with the option to pursue compensation for the breach. The court may also issue a prohibitory injunction against the offending party: this order prevents someone from carrying out a specific act, which may include selling a specific product or service, transferring funds or leaving the country.

How to report a contract dispute 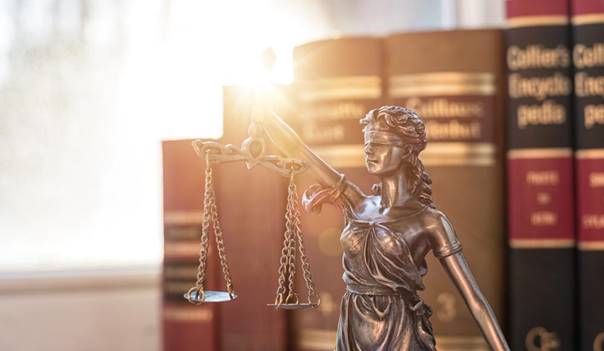 For the most serious contract disputes, claimants may initiate court proceedings or seek a formal outcome through arbitration. However, these avenues of resolution are often costly and time-consuming, which is why claims under $20,000 are directed to the Small Claims Tribunal for a quicker and less expensive resolution.

It’s not uncommon for disputing parties to want to avoid formal proceedings, in which case they may hope to resolve the dispute through private mediation. This is usually overseen by an impartial corporate lawyer who cannot make a binding decision but aims to help both parties reach a smooth resolution with the fairest possible outcome.