Your word is stronger than oak you say? Tom Cruise’s Jerry Maguire role did not seem to be the case. Find out if you’ve got a leg to stand on after that oaken one has been pulled out from under you. 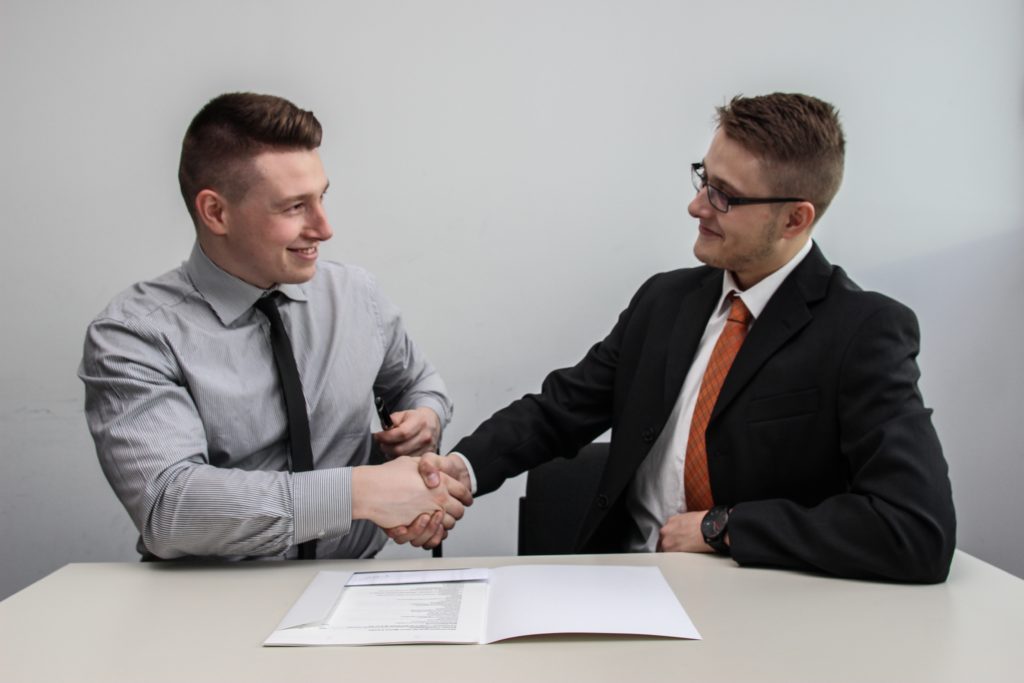 Imagine this: You have been searching for months for the right employee when a stellar candidate shows up at your doorstep. Lost in the excitement of discussing the endless possibilities arising from this relationship, both you and the candidate verbally agree to an employment contract. Only later do you realise in abject horror: Not a single thing agreed to was written down.

Fear not, in Hong Kong, verbal employment agreements are legal under the Employment Ordinance (Cap. 57). Before you start wracking your brain trying to recall that one instance twenty years ago where a verbal agreement may or may not have been made, know that just like any other contract, verbal employment agreements are specifically defined and have requirements that need to be met in order to be legal and enforceable.

What is a verbal employment agreement?

The Employment Ordinance  defines a verbal employment agreement as a contract of employment (僱傭合約), whereby one person agrees to employ another and that other agrees to serve his employer as an employee. This also includes contracts of apprenticeship. The agreement can be in writing, or oral. It can also be express or implied, implied meaning certain terms were not orally mentioned or written down, but are incorporated in the agreement according to the law, or inferred from previous dealings between the employer and the employee. It’s wise to keep that last point in mind.

An employment agreement would likely have numerous terms within it whether in writing or oral, including but not limited to, health insurance policies, sick days and leave, employee responsibilities and the amount and type of compensation.

What are the minimum requirements of a verbal employment contract?

They are essentially comprised of the same legal requirements regarding any other legally binding contract. For good measure, here’s a refresher on the elements of a contract:

In a pinch, a valid verbal employment agreement will suffice. It might also be handy and convenient for an employment relationship that is short term, or if the contract itself is not of particular importance or value. What if that is not the case? Write out and sign what has already been agreed to orally. 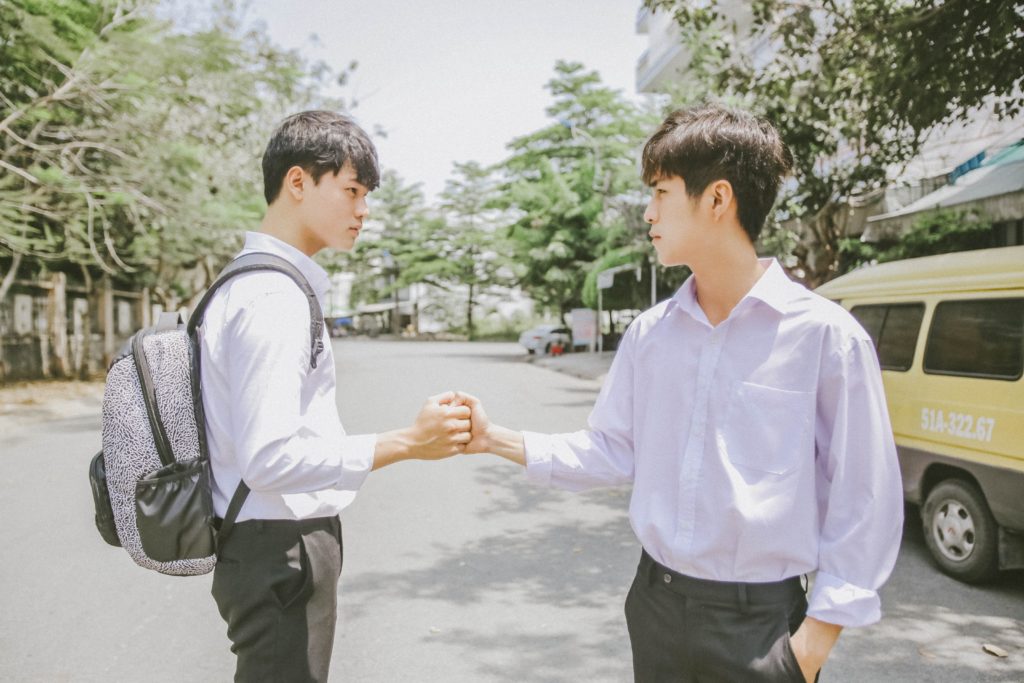 Hey man, my word is my bond

Contracts are about promises and performance. Ideally, both the employer and the employee would perform the contract in its entirely and to the exact tune of the terms. That’s not always how things work out, and here lies the greatest deficiency of the casual verbal employment agreement. The contract has to be enforceable if disputes between the employer and employee arise. You can easily determine what has been agreed to on a written employment agreement as the terms are right there in black and white. Ascertaining the terms within a verbal agreement, or even its very existence, may rest on the witnesses present during the agreement, and circumstances and actions by parties surrounding the agreement. Verbal employment agreements are risky. There are numerous reasons why written contracts are better, but the overriding advantage over a verbal one is abundantly clear. When things go awry, a written employment agreement will almost always be easier to enforce that a verbal one.

Valid verbal employment contracts are legal in Hong Kong. However, save everyone the trouble and write it down on paper. It will make life easier.

READ: Legal Documents You May Need In A Business Partnership