5 Australian Startups that Expanded Internationally – How they did it

Articles » 5 Australian Startups that Expanded Internationally – How they did it 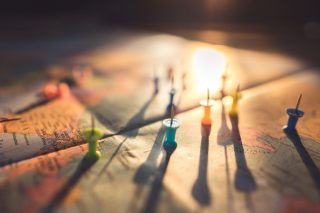