Articles » Reasons to start a business in Australia 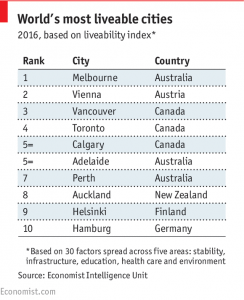 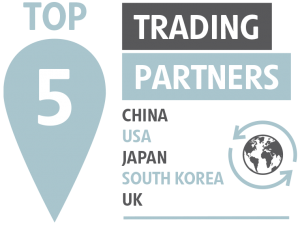 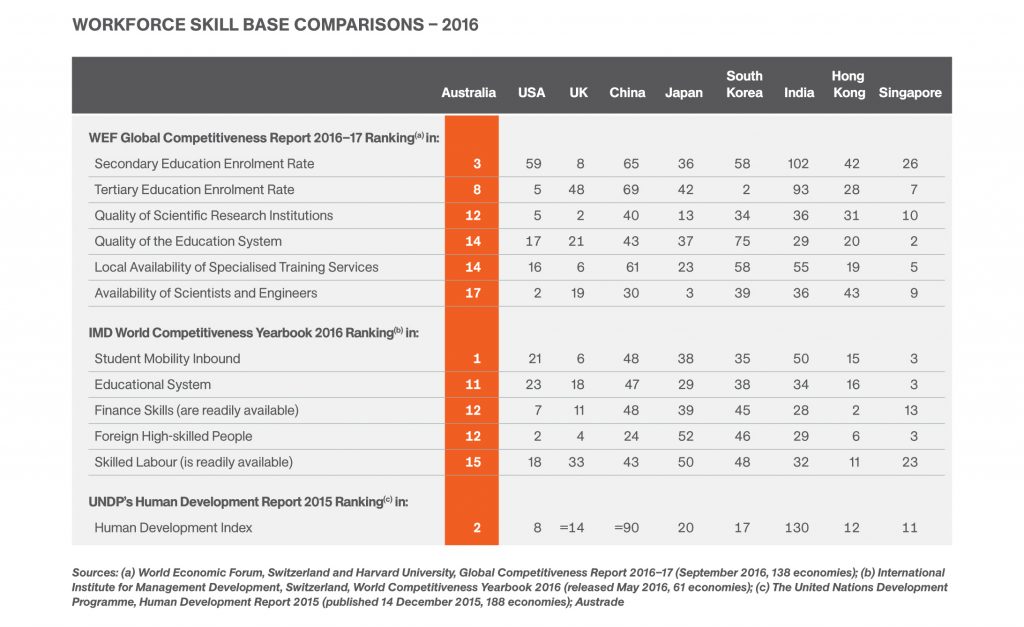