The Settlement Offer on Disputed Amount is a letter that acknowledges a compromise to end a dispute through issuing a settlement offer.

Grant of Request for Extension of Time

Letter Giving Notice of Dishonour of a Cheque

Letter to Creditor Negotiating for Reduction of Amount Outstanding

Need to draft a Settlement Offer on Disputed Amount?

Overview of a Settlement Offer on Disputed Amount

Essentially, settlements can be made by either party by putting an end to a dispute by issuing a settlement offer. Typically, you can do this through prior settlement negotiations by the parties in good faith. Also, without prejudice to come to a conclusive settlement amount that one party owes another party. Importantly, these communications between parties are without prejudice in the sense that the information in these communications cannot be used as evidence by another party against them.

Subsequently, the terms of settlement negotiations can then be formalised into a letter sent by the party paying the amount. Typically, this expresses their proposal of compromise to pay the settled amount. Notably, this agreement is an important letter to establish as early as possible. Because it both acknowledges a compromise between the parties’ proposed amounts. Additionally, it legally binds both parties to a settled amount, should they both agree to it. Thus, avoiding one party from dishonouring the agreement. 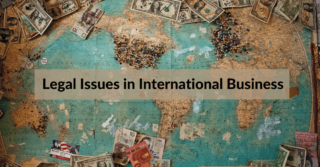 Globalization has brought a significant change in business operation. Here are most common legal issues in international business expansion. 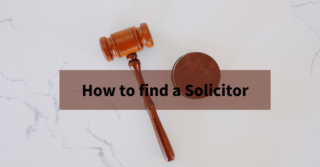 How to find a Solicitor

A Solicitor is a qualified lawyer who prepares legal documents and represents a client's legal interests. Learn how to find a solicitor. 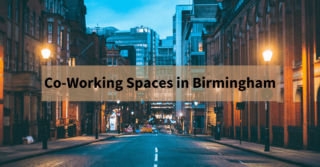 Your interest has been logged - we hope to make it available for you soon. Click here to view all documents available

Create any document from our comprehensive template library on a fixed monthly plan.
from $25 per month
Create Now

Create any document from our comprehensive template library on a fixed monthly plan.
From $25/month