Create a Deed of Novation in less than 5 minutes
with Zegal's document builder.

What is a Deed of Novation? 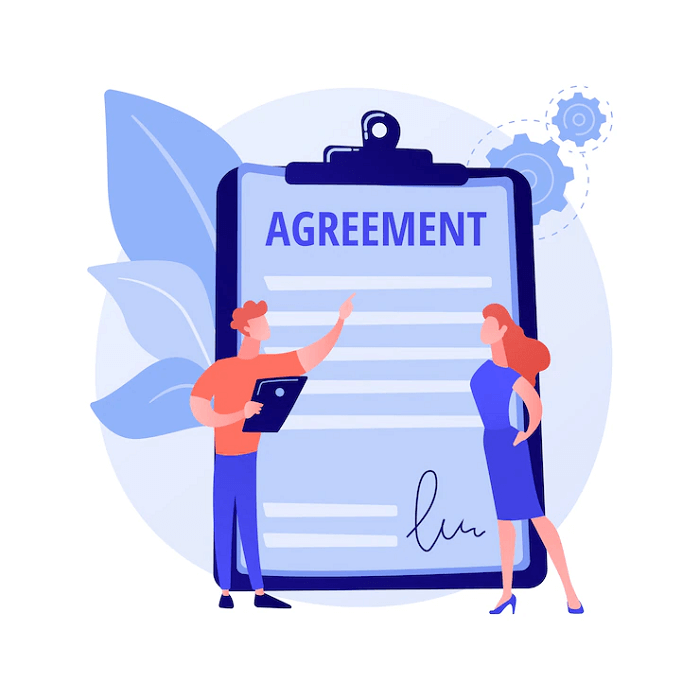 How to create a Deed of Novation 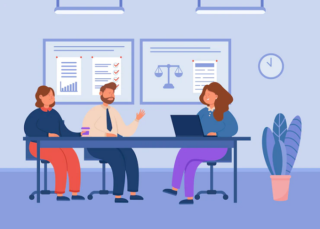 When Should I Use a Deed of Novation?

A deed of novation is an agreement that is used to transfer one party’s rights and obligations under a contract or agreement to a new third party.

The terms of the agreement remain the same. But one of the former party exits from the agreement and the new third party replaces its position by accepting all the rights and obligations of the outgoing party.

For a Deed of Novation to be effective, all parties to the original agreement plus the new party stepping into the contract needs to sign on the document.

A and B have an agreement where A supplies goods to B.

A has sold its business to X, and now X will supply the goods to B instead of A.

Now, A, B and X can all sign a Deed of Novation to keep the original supply agreement with A and B valid but with a change that X will replace A in that agreement, taking over all the rights and obligations of A under that agreement.

In the above example, A is the outgoing party, B is the continuing party and X is the incoming party.

When should you use a Deed of Novation?

How is novation different from the assignment?

Novation and assignment both are ways for someone to transfer their interest in a contract to a third person.

What to include in a Deed of Novation?

-Details of the original contract;

-Background or reason for the novation;

-Impact of novation on claims; and

1.) Difference between a Novation and an Assignment?
In the case of a novation, the original contract is canceled and the third party is given all rights and obligations by one of the parties who has signed the two-party agreement. In the case of an assignment, the original contract is still in place but one party has to give up the rights mentioned in the contract but still remain responsible to fulfil the terms of the contract.

2.) What gets transferred in a Novation?
In a novation, all rights, as well as the obligations of the transferring party, are transferred to a third party.

3.)What Are the risks involved in a Novation?
Novations are relatively uncomplicated and mostly done to fulfill a formality. However, it requires three parties to be in agreement and so a risk of uncertainty looms over the actions of other parties over the two.