Articles » HR » Everything You Need To Know About Garden Leave 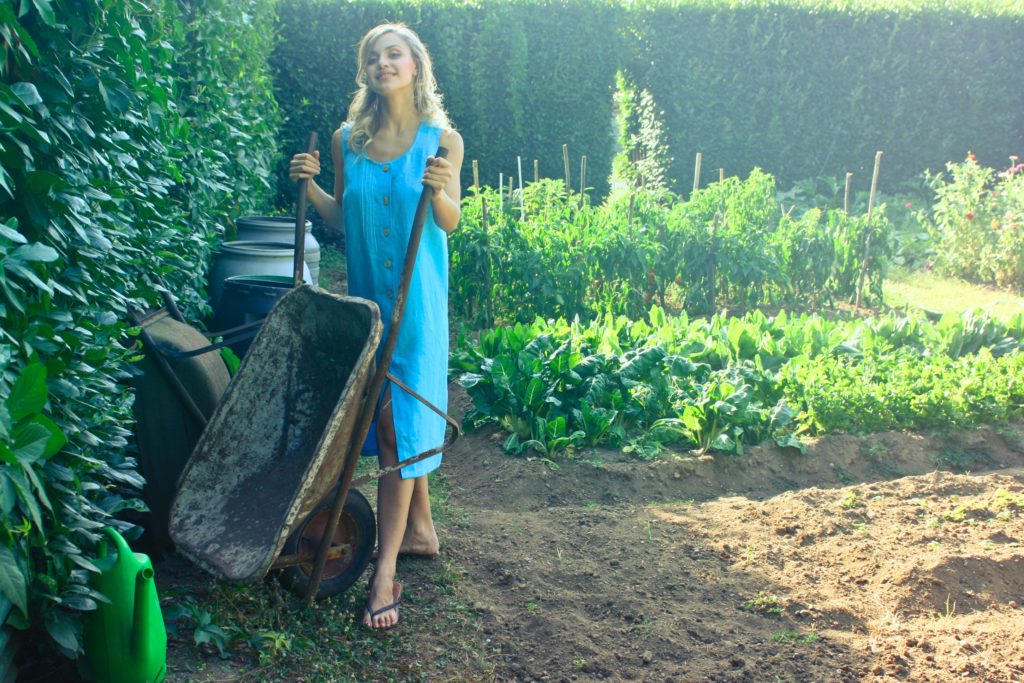 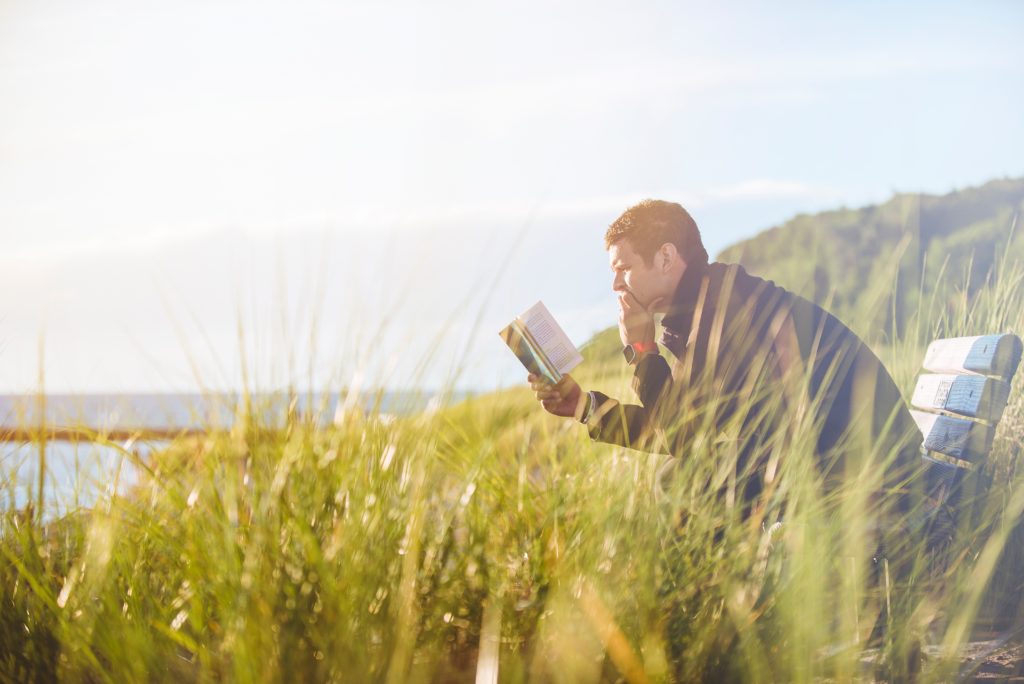