Five Clauses Every Shareholders’ Agreement Should Include. Does Yours?

Articles » HR » Five Clauses Every Shareholders’ Agreement Should Include. Does Yours? 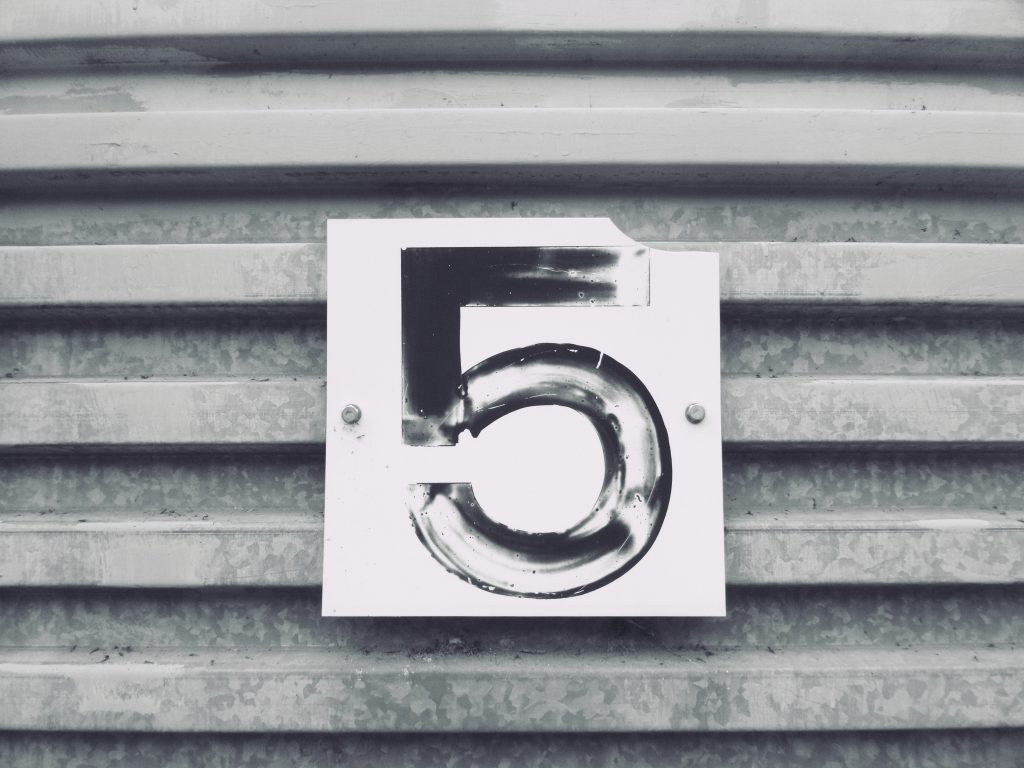 Your company may be right on track; internal relationships are building, external networks are expanding and net profits are growing. That’s all good to hear, but has it ever crossed your mind that something unpredictable might mess up what’s seemingly perfect right now?

It could be a a breakdown in the shareholders’ relationship or in a shareholder’s unfortunate bankruptcy or even death. Numerous businesses fall into vulnerable situations because shareholders hadn’t given enough thought to what may possibly go wrong.

Remember back in 2005 when Mark Zuckerberg diluted Facebook co-founder Eduardo Saverin’s stake in Facebook and kicked him out of the company? You never know when an amicable relationship can turn sour. That’s why it’s always wise, for any practice with multiple shareholders, to sign a shareholders’ agreement to safeguard your interest down the road.

What is a Shareholders’ Agreement?

A shareholders’ agreement is a binding contract concluded between the shareholders of a company, to define their respective rights and entitlements and to organise the management of the company.

It is in place to supplement the company’s articles of association. Some mandatory provisions must be included in the agreement but the rest is for the company’s shareholders to decide based on their personal goals and industry-specific objectives.

From mapping out management strategies, to governing loans or debt arrangements, to setting out the impact of capital raising on voting power, a shareholders’ agreement is there to provide clear guidance at times of change and uncertainty.

Five Important Clauses to Include in Your Shareholders’ Agreement

You may often hear vested shares as part of the reward for shareholders, particularly for startups. Share vesting for shareholders basically means that founders do not own the shares until some conditions are fulfilled. This benefits the company in multiple ways, including encouraging retention and postponing the pay out of cash. The conditions and details of how shares are vested are known as the Terms of Vesting, which should be stated in the Shareholders’ agreement to avoid disputes. Some Terms of Vesting include remaining with the business for a minimum period of time or hitting specific company targets. The company has an automatic right to purchase any unvested shares either at the original purchase price or at fair value, depending on how the shareholders’ agreement stipulates. A common vesting schedule is to vest shares over a period of 4 years on a monthly basis, subject to a cliff period (i.e. a minimum period of time has to pass before the allotment of shares). To illustrate this with an example, let’s say the cliff period is 12 months, then 25% of the shares would have been vested after a year, with the remaining 75% to be vested proportionally in the next 36 months.

These are some highly-valued mechanisms sought by shareholders and are usually incorporated in most shareholders’ agreements. These clauses serve to protect existing shareholders from the involuntary dilution of their stake in the company. Any new issuance of shares (pre-emptive right) or outgoing shareholder’s shares (right of first refusal) must first be offered to existing shareholders before they can be sold to a third party. Such rights are usually on pro-rata basis, although in some cases, the parties may agree to a “super pre-emption” which means some shareholders may be entitled to invest more than pro-rata. Without these important safeguards, existing shareholders will end up with a smaller piece to a larger pie eventually. This is clearly unfavorable to the founders, which is why we strongly recommend that these rights be put in writing. 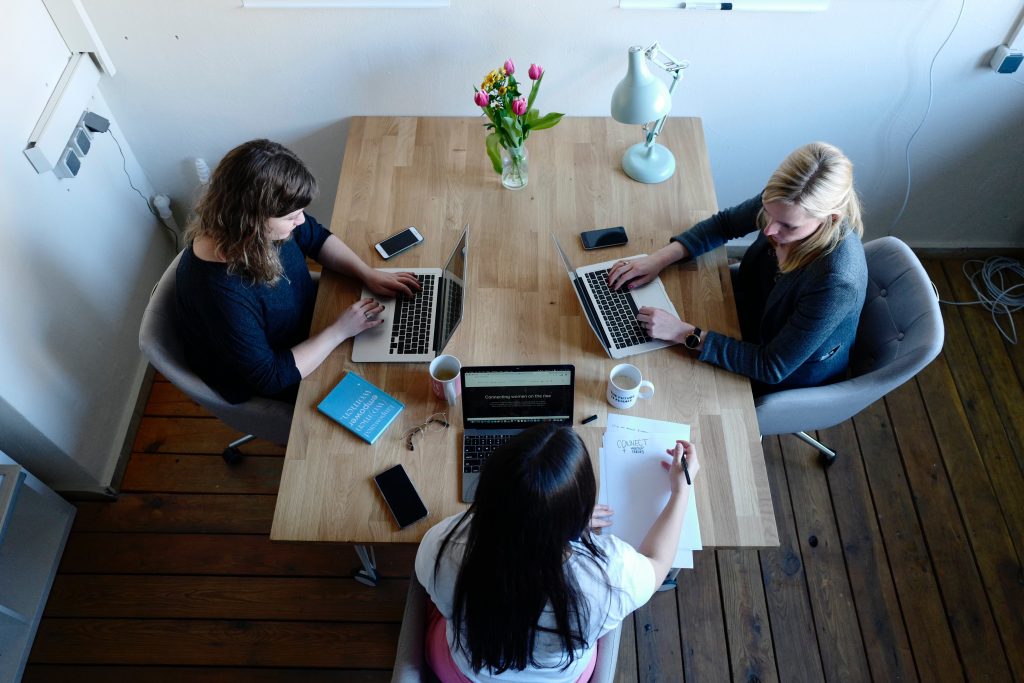 A pre-agreed dispute resolution mechanism is constructive towards overcoming deadlocks in both 50:50 owned companies and companies with disproportionate shareholding. When shareholders with equal standing are unwilling to budge from their stance or when a super-majority or unanimous consent is required but cannot be attained, the company enters a deadlock. This would force an otherwise completely functional business into a standstill if the shareholders cannot compromise and move forward as one. The shareholders’ agreement should define, ahead of time, what constitutes a deadlock (eg. the failure to pass a resolution after two or more attempts) and the panacea for such an occurrence. There are various formulations of deadlock resolution clauses, each bearing different implications. A “Russian Roulette Provision”, generally more favourable to shareholders with deep pockets, allows a shareholder to issue a notice indicating the intention to buy out the other shareholders at a specified price. On the other hand, a “Put Option” is more beneficial to shareholders with weaker financial abilities as he is entitled to sell his shares to another shareholder at a predetermined, fair price. A “Sealed Auction Provision” enables the shareholder with the highest bid to purchase the others’ shares at the stated price. There isn’t an absolute answer to which provision is the best, it all hinges on the shareholders’ preferences and course of negotiations.

The above does not summarise all the important clauses that a shareholders agreement should include. Some other widely recognised clauses pertain to drag-along rights, liquidation preferences and debt and equity capital arrangements. It’s necessary for shareholders to sit down and discuss their expectations and commitments to the company before a water-tight shareholders’ agreement can be drafted.

You may still have second thoughts about entering into a shareholders’ agreement, thinking “It sounds goods, but maybe my company doesn’t need one”. The truth is every working relationship starts off with the best of intentions, but you just can’t guarantee how things will roll out.

So for all that’s ahead, you should have a signed a shareholders’ agreement.

READ MORE: Business Documents You Need As A Business Partnership