Articles » Manufacturing » How Breach of Contract Can Affect Your Business 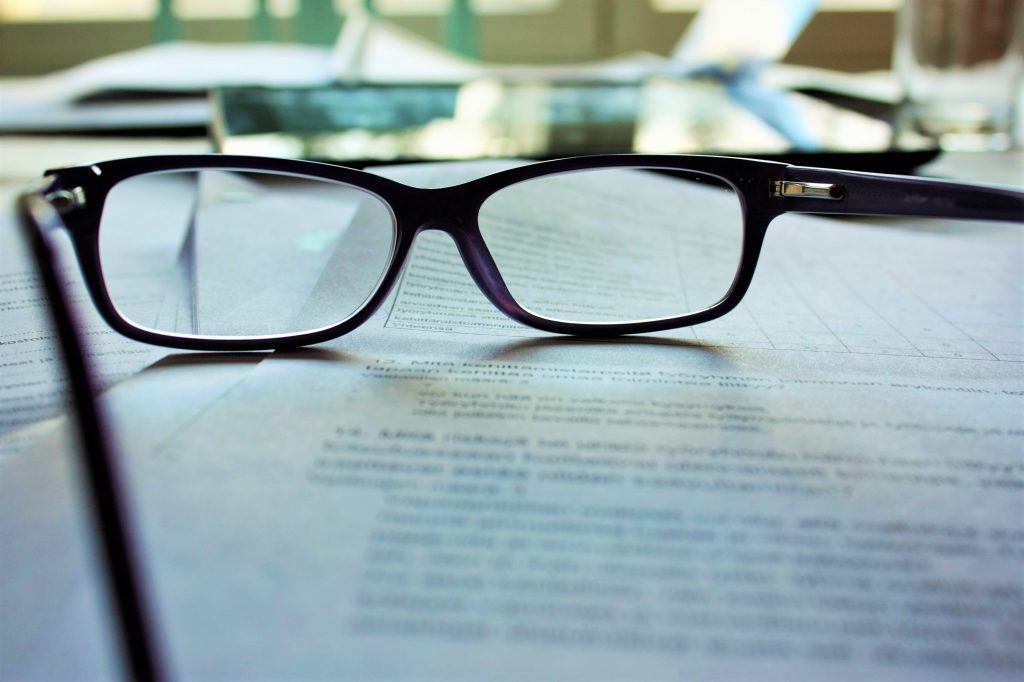 A contract is an official written or a spoken promise two or more parties pledge to each other. Each of the parties agree to perform particular actions or deliver certain items. In the case when one or more parties fail to fulfil their promises, they are accused of a breach of contract.

It can include one of the following situations:

But in order for the damaged party to seek compensation, several requirements have to be met. First off, the contract must be valid and contain all legal elements to be enforceable in court. Next, the plaintiff of the suing party has to offer a clear explanation of how the terms of the agreement have been breached. Finally, it is imperative to notify the other party prior to officially filing a lawsuit.

Both oral and written contracts are enforceable in court. However, when only a verbal agreement has been made, it may be difficult for an injured party to prove the breach of contract in case they suffer any damages. What is more, certain types of contract are required in written form in order for them to be effective and serve as valid proof in your case against the other party, including (but not limited to):

Depending on the severity of the breach, one of the parties can get into a troubling situation due to the other party’s underperformance. It is possible for a business to be unable to operate as planned or to suffer serious financial losses.

Types of contract breaches include:

A contract is a legally enforceable document, meaning that the party who suffered damages due to the breach is entitled to legal remedies.

It is advisable to include the preferred remedy in case of the breach within the contract. That way, both parties are aware from the start what kind of consequences lay ahead if the provisions are not followed. 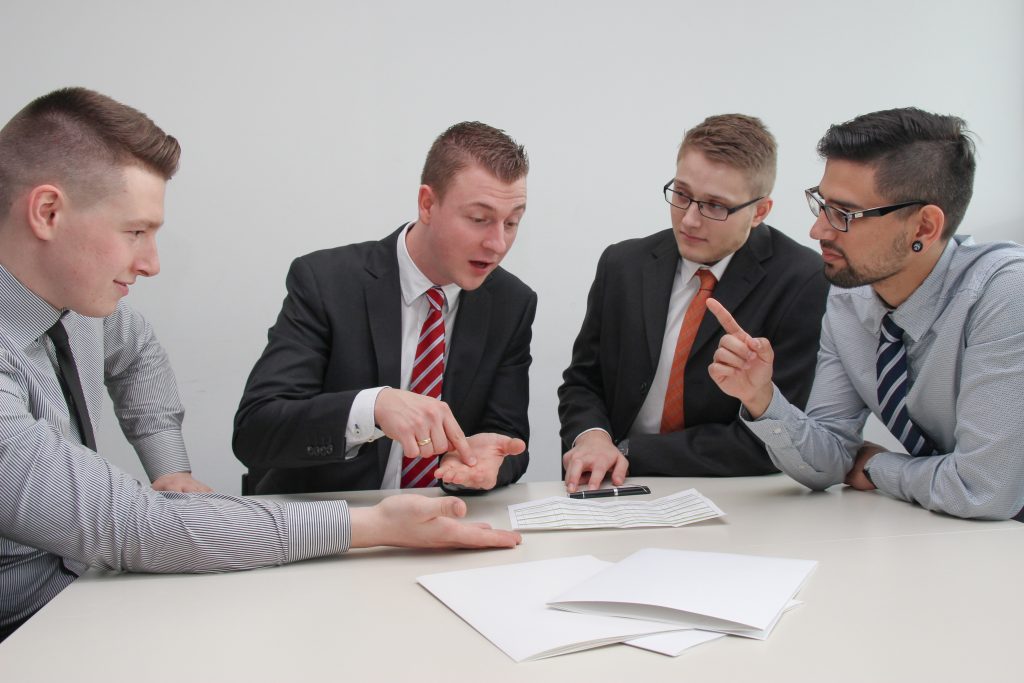 Whether you just assume or are absolutely certain that the other party has broken their promise, your first step should be reading through the contract to see if there are any instructions that specify what should be done in case of a breach.

By law, you are required to inform the accused party of your intentions to file a lawsuit and on what grounds. This gives the other party a chance to remedy the breach. If they refuse or ignore you, this move on your side will only strengthen your case in court.

The notice of breach should be drafted using formal and unemotional language. It is also imperative to include the following details:

The final step involves legal consultation where a lawyer will instruct you on the best plan of action. They will guide you through a filing procedure and help determine which remedies are available to you.

How to Defend Against False Accusations?

It is not unlikely for your business to be accused of a breach of contract when, in fact, you have a valid explanation of why you were unable to perform the promised duties or the alleged breach is just that – alleged. In such instances, you can resort to one of the following defences:

READ MORE: How A Memorandum of Understanding (MOU) Can Help Your Business