by Chris Sykes, Head of New Business – UK at Zegal 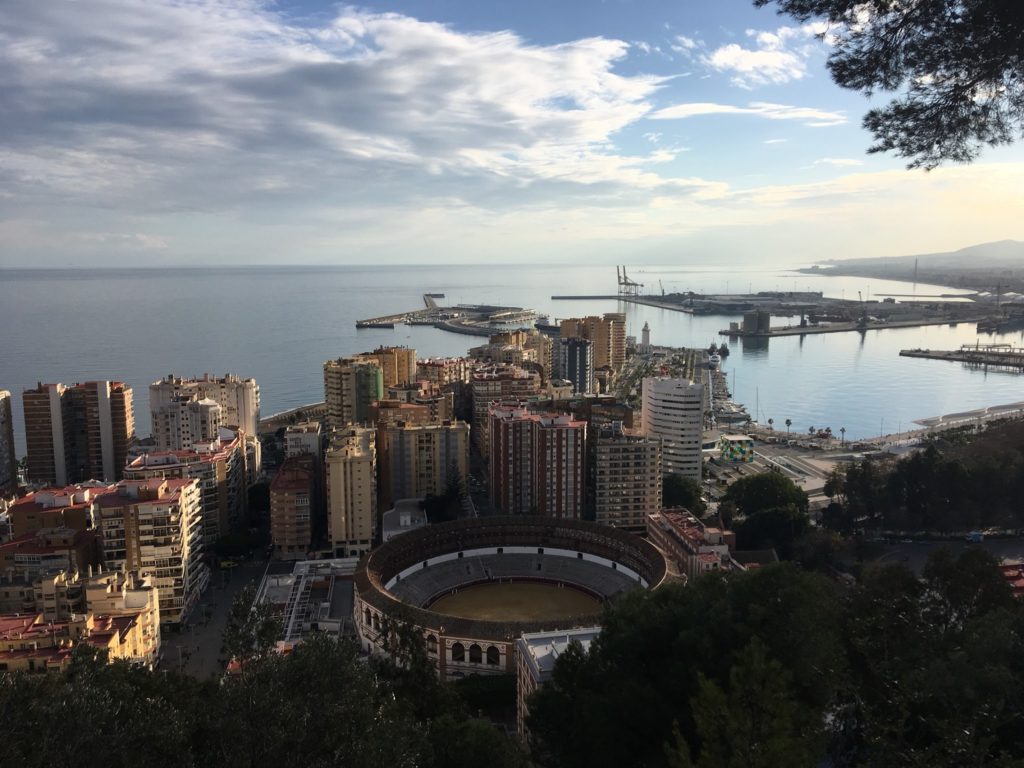 I had the pleasure of living in Spain for three years, and I recently visited to teach a class at the International University of Andalusia (UNIA) in Malaga. It also gave me the chance to see old friends and some new ones from the world of legaltech.

I won’t go on about the great food or lovely people (or my attempts to revive my Spanish), but I will tell you about some of the exciting legal technology which is being developed in Spain, and the ‘movement’ around this technology.

Many will have seen the recent launch of the Master in Legal Tech at the Instituto de Empresa (IE) Law School and wondered why a Spanish institution is taking such a vital lead in this area, but it’s no surprise to me.  Spain is a well established location for legal innovation.   Top Iberian firm Cuatrecasas has now run two cohorts of its tech accelerator, Acelera, and leading entrepreneurs in this area, such as Jorge Morell Ramos of Términos y Condiciones and Astrid Baldissera of Starting Legal and Barcelona Legal Hackers (to name just a couple), have been supporting the development of this industry for some years now.

On my recent trip, I met Laura Fauqueur and Maria Jesus Gonzalez-Espejo, the founders of ‘Instituto de Innovacion Legal’, both leading actors in the Spanish legaltech industry.  They have just launched a platform called ConflictMapp, a system that helps those involved in some form of contentious issue (legal or otherwise) to triage what they need.  I was excited to see their new offices (in which I have kindly been offered a desk for my next trip) from where from where they are trying to reshape the legal industry through activities such as legal hackathons, training and workshops for law firms.  We discussed some of the challenges facing legaltech in Spain.

Many of the challenges are similar to those I’m familiar with in other jurisdictions.  How do you encourage lawyers or end-users to depart from existing norms and try something new?  How do you ensure the support of the legal industry (regulators, law firm partners) in helping to grow your idea?  How can Spain legaltech improve access to justice and legal services generally? And finally, how do we educate young lawyers and law students to prepare them for an industry undergoing huge changes?

Similar conversations are taking place around the world. At the Legal Geek Conference held in London last October, I had the privilege of meeting fellow legal tech entrepreneurs and learning about how the UK regulators and legaltech businesses are working together. At the inaugural DragonCon, the leading legaltech conference organised by Zegal in Hong Kong last November, we discussed how technology can be a powerful tool in breaking down barriers to legal access.

With a growing ecosystem of tech-enabled lawyers and law firms, lawyers should feel empowered to embrace this wave of new technology. I’m excited to see how these lessons learnt can be shared across continents.

One thing that it was great to see in Spain was that legaltech is being driven by various actors and institutions, and from various regions in Spain. It’s this interregional and international collaboration that makes me look forward to the rest of 2018.  Anyway, it’s definitely a great time to be a ‘solicitech’ in Spain! 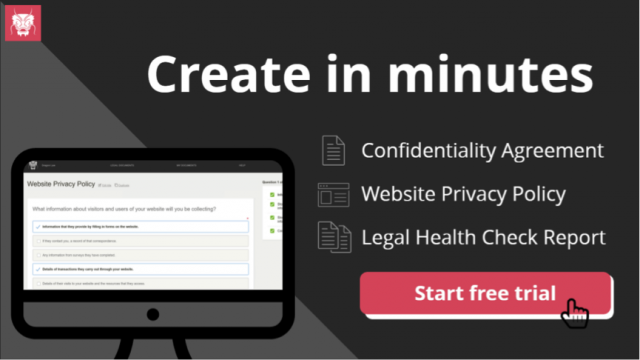