Articles » Tips For Drafting Key Terms In A Service Agreement 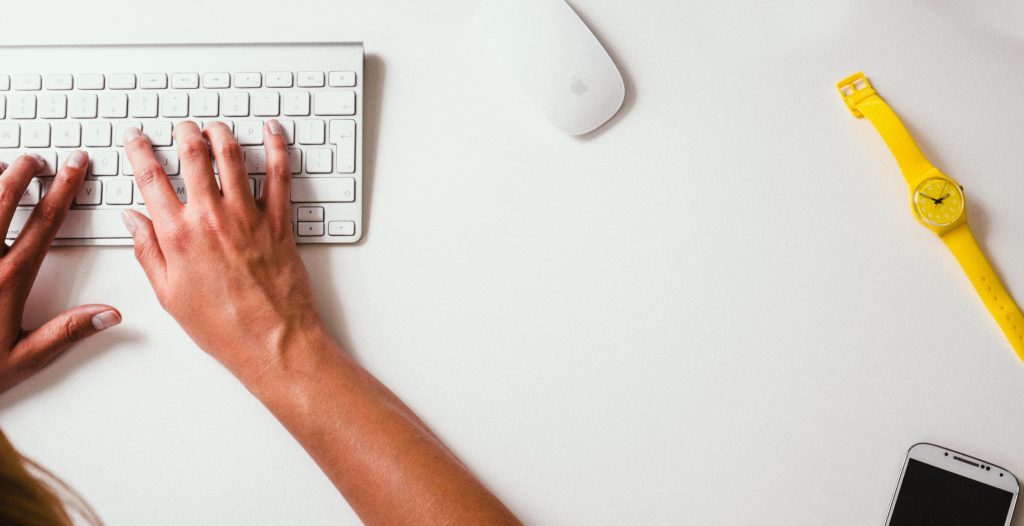