What is Vicarious Liability – An Easy Guide

Articles » Consulting » What is Vicarious Liability – An Easy Guide

Imagine you brought your Hermès bag to a clubhouse and the waiter spilled red wine on it, ruining your $240,000 bag. Can you sue the clubhouse, and on what basis? This example is vicarious liability, and it is the real-life subject of an on-going legal battle in the US . The lawyer for the handbag lady argued: “She didn’t wear it apple picking. She wore it to a very expensive country club where she was a member. If you bring your car to a country club and it gets scratched up, you expect the club to pay for it.” 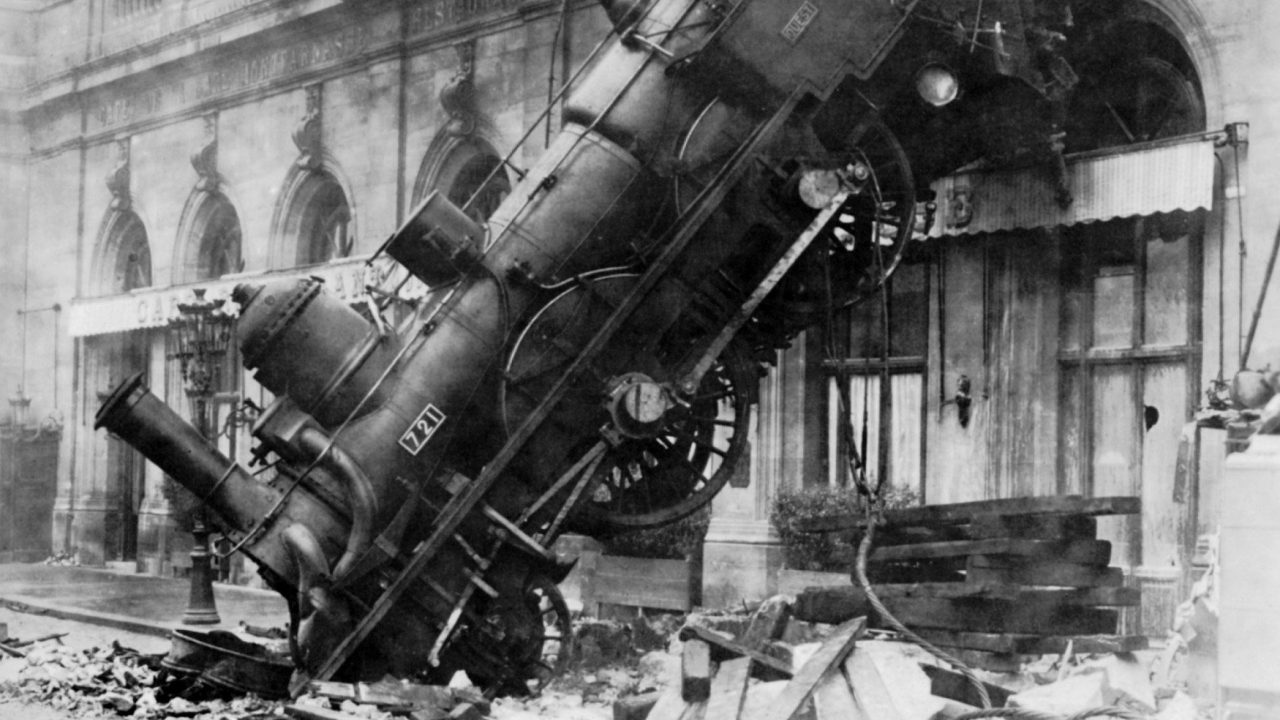 While we await the court’s decision, here’s more about vicarious liability:

What is vicarious liability?

The rationale for this is when a claimant has suffered damage as a result of a tortious act, his concern is to obtain compensation. He will wish to seek relief from a party who has the resources to pay this. Often the individual whose wrongful act has caused the damage does not have the means to compensate the victim. In these circumstances, the victim, with the aid of his lawyer, looks for someone with deep pockets to sue.

In the Hermes bag situation, the lady is suing the clubhouse, because the clubhouse can afford the compensation, while the waiter cannot.

Vicarious liability is a strict liability. This means the employer is still liable even though he or she is not at fault.

There are two main types of vicarious liability. The first is employer-employee, where the employer is vicariously liable for the employee’s wrongdoing committed “in the course of employment”. The second kind is where the wrongdoing results in the breach of what has been described as a non-delegable duty owed by the defendant to the claimant, for example licensees owing a non-delegable duty to their clients.

To establish vicarious liability for employers:

Hence, there is a need to distinguish from situations where only the employee is personally liable. 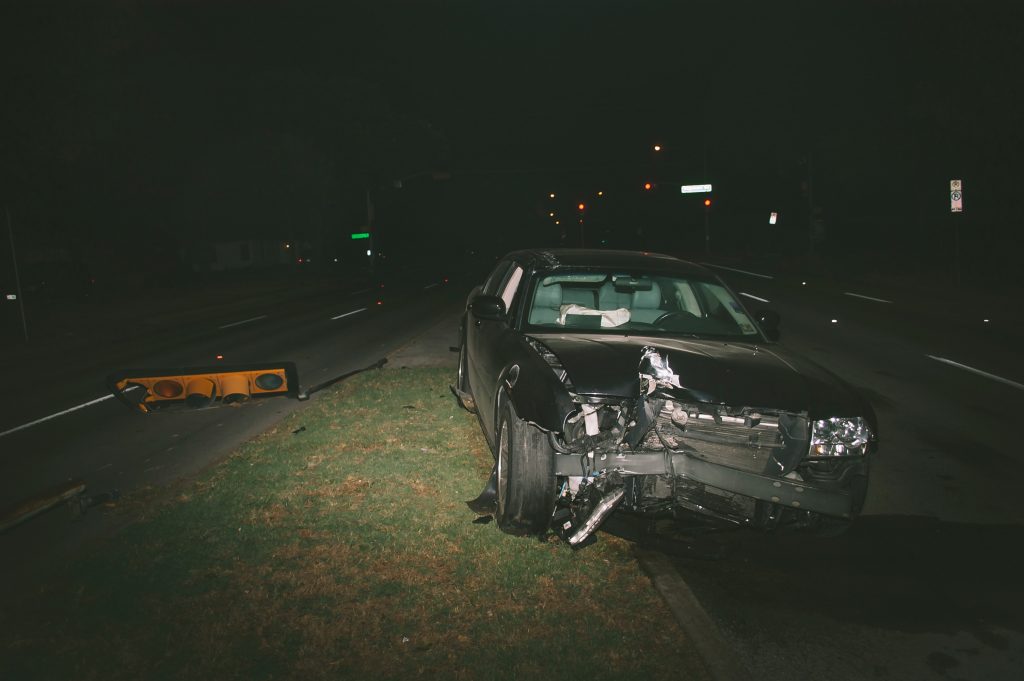 When does vicarious liability apply

It should be noted that the wrongdoing must be committed in the course of employment for the employer to be vicariously liable. In the case Storey v Aston, where a wine merchant sent his clerk to deliver some wine. On the return journey, the clerk drove the car to visit the clerk’s brother and the car ran over a person. Is the wine merchant vicariously liable for the clerk’s tort? The answer is no, because it was after business hours, and the accident took place outside the course of his employment. Furthermore, it was a new and independent journey from the one the clerk was instructed to do, and he was on what has been called “a frolic on his own”.

Recently, the control test has been thrown into doubt by judges. They now prefer the test where the relationship is sufficiently “akin to that between an employer and employee”. Or when the wrongdoer plays an essential part in the employer’s business enterprise. For instance, churches and parishes can be held liable for torts committed by priests working there who are appointed to their offices and do not have a contract of employment.

There is a case where the issue of whether a local authority can be vicariously liable for the torts committed by foster parents against children placed with them while in care. The answer is yes, because the local authority exercised a significant degree of control over both what the foster parents did and how they did it, in order to ensure that the children’s needs were met”.

The second development is the possibility of dual vicarious liability. Where both the head-contractor and subcontractor are vicariously liable for the worker’s negligence.

Besides employers being vicariously liable for their employees, partners in a firm can also be liable for one another. This is so long as the partner in question is acting “in the ordinary course of the business of the firm or with the authority of his co-partners” – Partnership Ordinance (Cap 38) S.12

If the defendant (D) lends his car to a third party (TP) in order to perform some task for D and TP negligently injures the plaintiff (P) in doing so. D will be vicariously liable to P in respect of TP’s negligence. Although the rule only applies where TP is driving D’s car for D’s purposes or under the delegation of a task or duty.

Very often licensees are criminally liable for the acts of managers or delegated servants of the place. For example in Tam Wing Him v R , the licensee of a nightclub was convicted of “permitting the employment on the premises of a person under the age of 14 years.”, despite being overseas at the time. He had entrusted the management of the nightclub to the manager who had knowingly employed a 13–year– old girl at the club. The licensee commonly found as having imputed knowledge because he delegated the duty to the manager. The principle of delegation states that “Where a statute places a duty upon one person to do something (for example as a licensee) and he delegates the performance of the activity to a second person, the delegator may be liable for the conduct of the delegates in performing that activity.”

So, that’s vicarious liability. Be careful who you employ, and who you lend your car to.

RELATED READING: 6 Legal Dangers For E-Commerce Businesses To Watch Out For