What is a Non Disclosure Agreement (NDA) template? 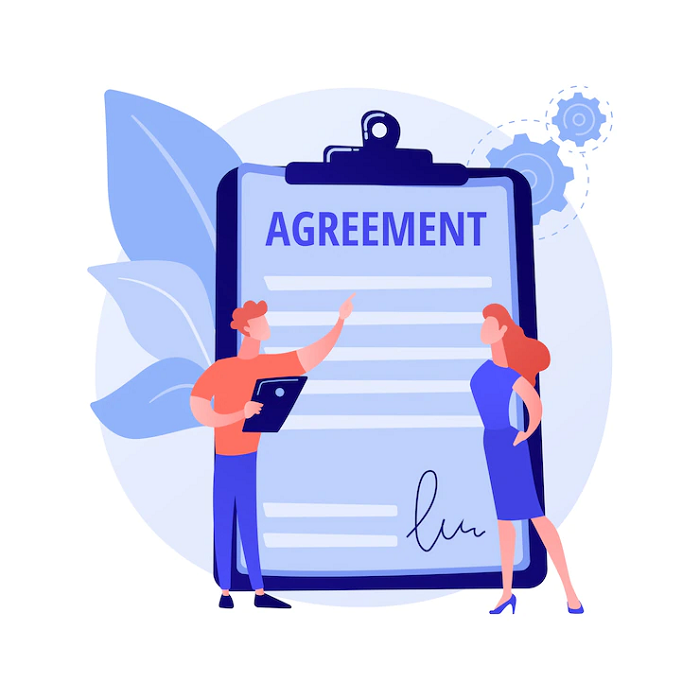 What is a Non-Disclosure Agreement?

A Non-Disclosure Agreement (NDA), is a contract by which a party receiving information from another party agrees to keep such information confidential.

By signing a Non-Disclosure Agreement (NDA), the party receiving information agrees not to disclose, use or exploit confidential information, except in agreed circumstances or with the consent of the other party. It also specifies the duration for the confidentiality obligations to apply.

What is the purpose of a Non-Disclosure Agreement?

It is a legally binding contract used for not disclosing the information to the general public or outside world. These are very popular in the corporate world to protect the client information safely and also keep company data and future goals private from the external environment. NDA basically helps an individual or businesses to safeguard their data from data leakage.

What should a Non-Disclosure Agreement include?

It should be well-drafted to ensure data privacy and confidentiality. The important elements of NDA are:

Information about the parties: this includes the name of the parties who share and receive the information.

Definition of confidential information: an organization has to deal with a large chunk of data. So, it is very crucial to distinguish those data from the level of importance. The data which needs to be confidential should be properly categorized in the NDA agreement.

Is a Non-Disclosure Agreement legally binding?

Yes, a Non-Disclosure Agreement is a legally binding document that requires involved parties to maintain confidentiality throughout the duration mentioned in the NDA agreement. An NDA is basically done to protect sensitive information in any organization. A breach of an NDA agreement might have a negative consequence on the overall growth of any organization.

How long does an NDA last?

Every business has its own requirement for data privacy and confidentiality. Normally an NDA should not last any longer than the expected period for which confidentiality is needed. However, there are some external factors that can also impact the duration of an NDA.

What is the difference between a confidentiality agreement and a non-disclosure agreement?

What happens if you break a Non-Discloure Agreement?

Breaking a NDA is not technically illegal as it is a civil contract. However, if you break it, then you could face lawsuits and it can come with major penalties. You could be required to pay financial and legal fees associated with it.

A Non-Disclosure Agreement helps any organization to maintain confidentiality and privacy of information by binding their employees with a valid NDA contract. A breach of an NDA contract could damage future goals and plans of any business so a well-drafted NDA agreement can aid businesses and individuals to protect their sensitive data from the external environment.

If you're creating a Non Disclosure Agreement (NDA) template, you may also be interested in the following documents:

Purchase this specific template and generate a unique bespoke document in minutes.
SG$ 80-550

Create any document from our comprehensive template library on a fixed monthly plan.
From SG$120/month