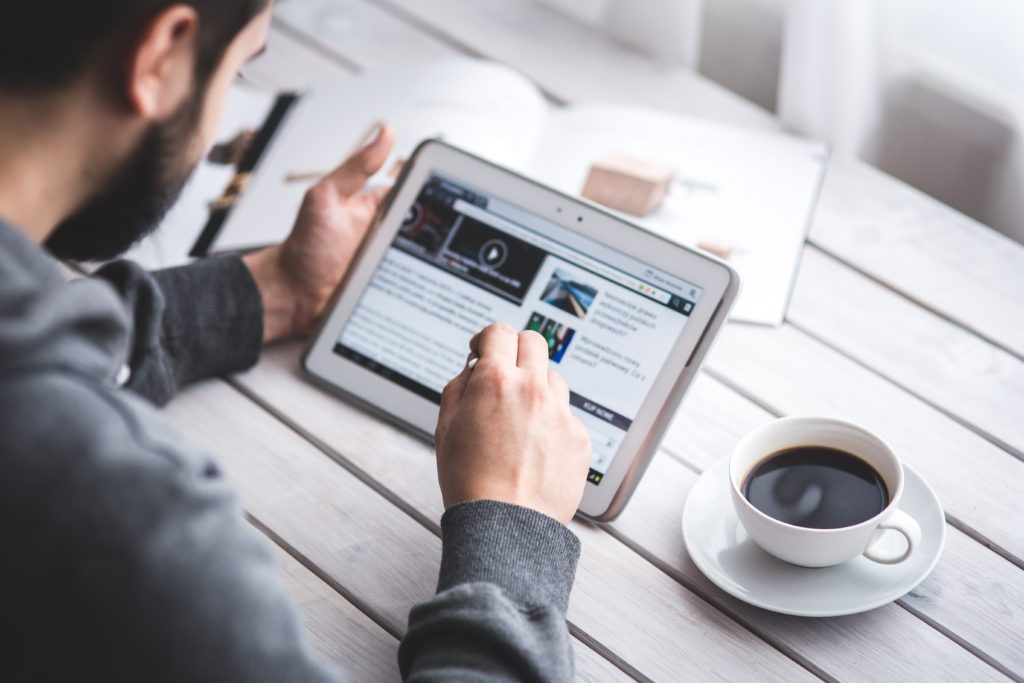 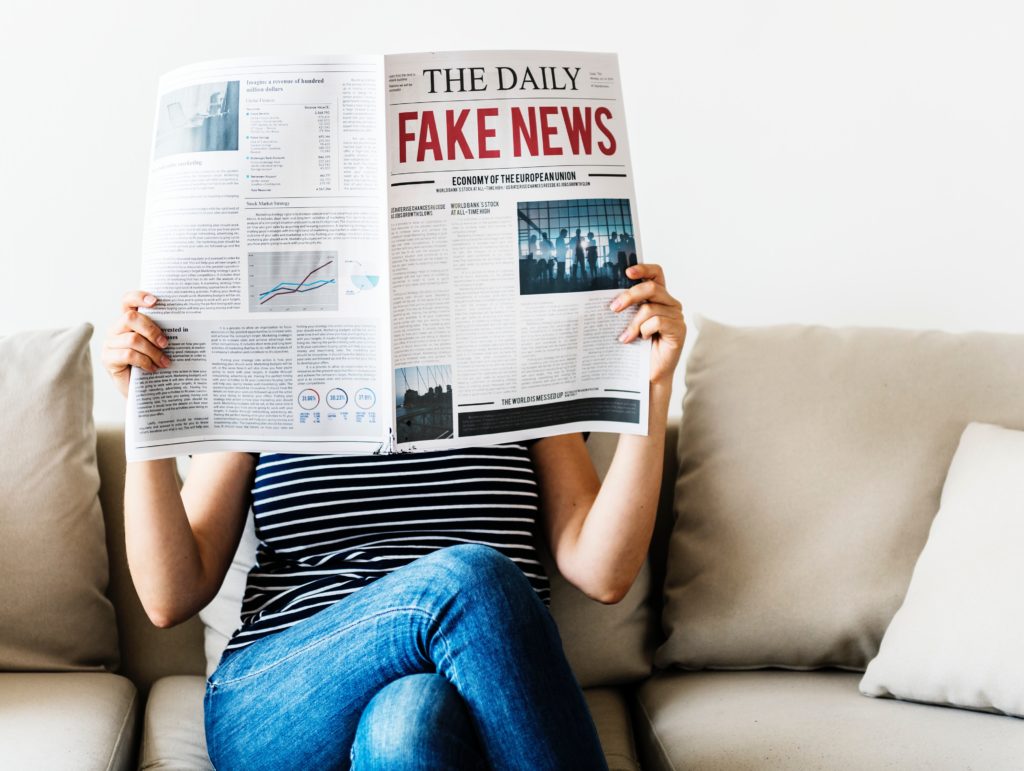 Article syndicated with permission from https://www.privacyperfect.com/en/blog/gdpr-fulfilling-its-real-purposes-age-fake-news