Labour Hire Licencing Act in Australia: What you need to know

Articles » Manufacturing » Labour Hire Licencing Act in Australia: What you need to know 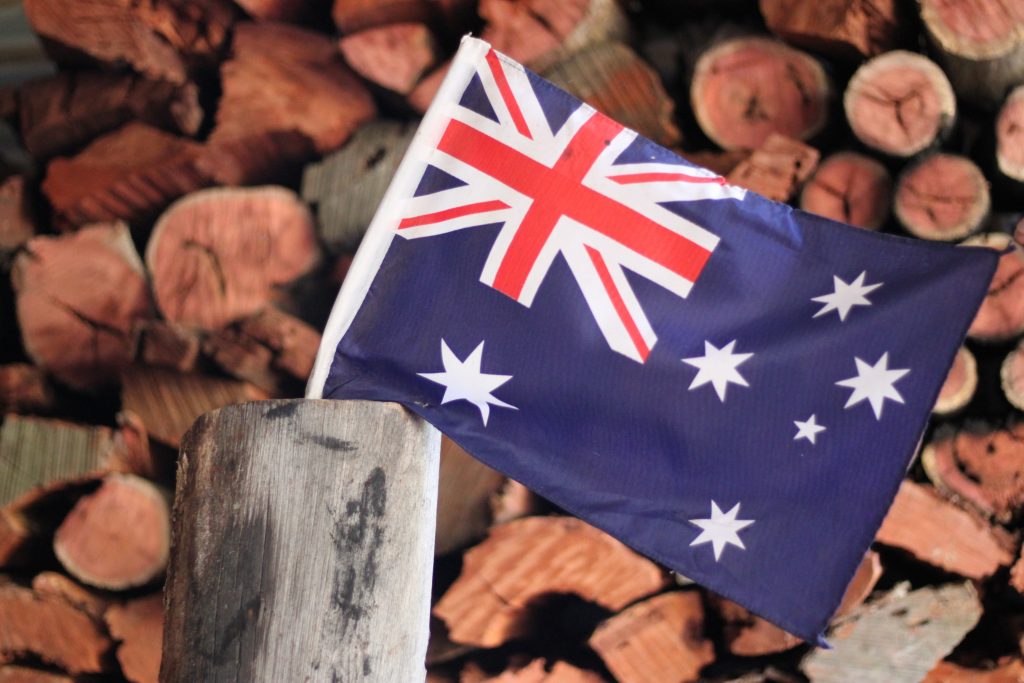 The Labour Hire Licensing Act 2018 (the “Act”) was enacted and came into effect in Victoria on 29 April 2019. This made it the third Australian state, following Queensland and South Australia, to enact such laws.

A similar scheme is expected to be in the pipeline for the Australian Capital Territory. The Federal Government has also formed a coalition which proposed to establish some form of labour-regulating scheme. Nothing has yet been announced for Western Australia, the Northern Territory, or the New South Wales. But given the national trend, it may be prudent to keep oneself informed of what the Act entails.

What is the Act?

Put simply, in an effort to combat the exploitation of workers, the Act requires businesses providing labour services in exchange for remuneration to be licensed. The Act also renders it unlawful for anyone to engage the services provided by an unlicensed labour–hire provider.

Who does it apply to?

Such companies must, under the Act, apply for a license and be listed on the state’s Public Register. Hosts are also required to only engage workers sourced from a licensed company.

There are, however, as shown below, several classes of people exempt from the Act’s requirements.

What does one have to do in the application?

The application process varies for each state. For instance, a Victorian business may apply through the local Labour Hire Authority’s website. The Victorian regime also has the following requirements:-

The applicant business will have to demonstrate that it and its key personnel (such as directors) are able to satisfy the “fit and proper persons” test.

There are also a number of payable fees for the application and renewal of a license, as well as an annual fee. The actual fees for a Victorian business depend on its turnover (Note: for new businesses, which category it falls under depends on its projected annual turnover in the current and subsequent financial year):

What are the exempted classes under the Act?

A business involving the following classes of workers are excluded from the Act:

Is the Act extraterritorial in effect?

Conversely, hosts who engage the services provided by unlicensed labour–hire providers shall incur maximum penalties exceeding $120,000 if a natural person and $500,000 if a body corporate.

The Act is borne from legislative intention to ensure the legitimacy of labour–hire providers and the wellbeing and rights of vulnerable workers. As such its measures are strict and penalties non-negligible. As the relevant framework between the states are largely similar but not identical, the above aims to provide a comprehensive overview of the Act through outlining the rules in Victoria.

Businesses should pay attention to the scope and rules in their own states.