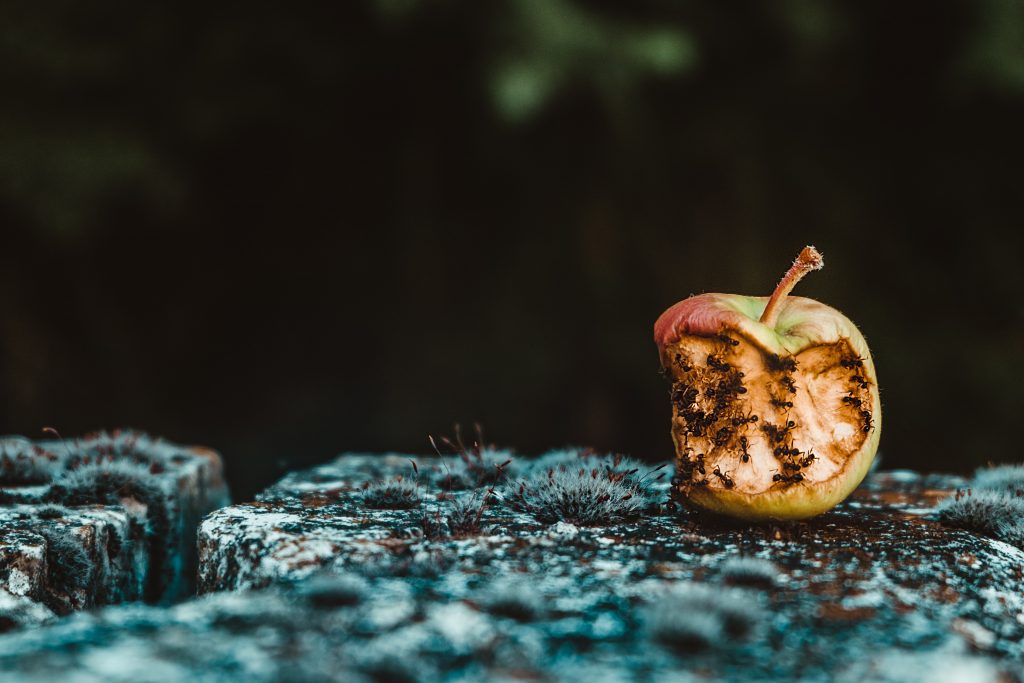 There are good deals, and there are bad deals. It’s all a part of the business.

And the law won’t necessarily save you from a bad bargain. Sometimes, however, a bargain is not simply bad – it’s downright unconscionable. And in these cases, the person on the wrong end of the bargain may be able to find recourse in the law.

Legal recourse in Hong Kong exists in the form of statutes. There are, for example, general consumer protection provisions found in the Sales of Goods Ordinance (Cap. 26), the Supply of Services (Implied Terms) Ordinance (Cap. 457), and the Control of Exemption Clauses Ordinance (Cap. 284), which all seek to regulate the conduct of contracting parties. The one that would fall squarely under the ambit of this article, is the Unconscionable Contracts Ordinance (Cap. 458) (the “UCO”).

The UCO applies only to contracts for the sale of goods or supply of services in which one of the contracting parties is a consumer. The aggrieved party may institute proceedings and seek the Court’s agreement that the contract (or parts of it) is indeed unconscionable (and thus unenforceable). In accordance to section 6 of the UCO, which enumerates a number of factors to be considered, such as:-

The Court will, therefore, consider whether a contract is wholly or partially unconscionable based on the considerations listed under section 6, which is inexhaustive.

The UCO does not otherwise provide for a definition of the term “unconscionable”. There have been comments in the past over the UCO’s deficiency in granting adequate protection to consumers. This was based on the Court’s tendency to consider “all circumstances”. This meant that a contract may be considered to be conscionable as long as there was procedural fairness in the way the contract was formed. This lead to the situation where a single unfair term cannot by itself render an entire contract to be unconscionable and thus unenforceable in the eyes of the UCO.

Likewise, the conscionability of conduct is regulated by statute in Australia in the form of the Australian Consumer Law (the “ACL”) set out in Schedule 2 of the Competition and Consumer Act 2010. Similar to the UCO, the ACL does not precisely define the scope of “unconscionable” conduct, preferring to have it be determined on a case-to-case basis. These will be decided in accordance with factors under ACL section 22, which are not dissimilar to those found under section 6 of the UCO. Australian courts, like their Hong Kong counterparts, will also consider any other factors they think relevant.

As alluded to above, the lack of a precise definition helps the Court in determining cases with flexibility. At the same time, this could make things difficult and uncertain for an aggrieved consumer, or even service providers or goods suppliers accused of unconscionable conduct. After all, the natural meaning of the word “unconscionable” refers to something more than simply “unfair” or “bad”, something that is against the good conscience of society.

This is obviously subjective. It would be prudent for all contracting parties to take precautions to bear in mind the following practical tips.

For service providers and suppliers:-

In all, it is always better to be safe than sorry. One might find legal recourse if the law deems a party’s conduct repugnant enough to be considered “unconscionable”. But one should always take precautions against becoming the victim to, or accidentally committing, unconscionable conduct.

RELATED READING: Vicarious Liability, Who Is At Fault?