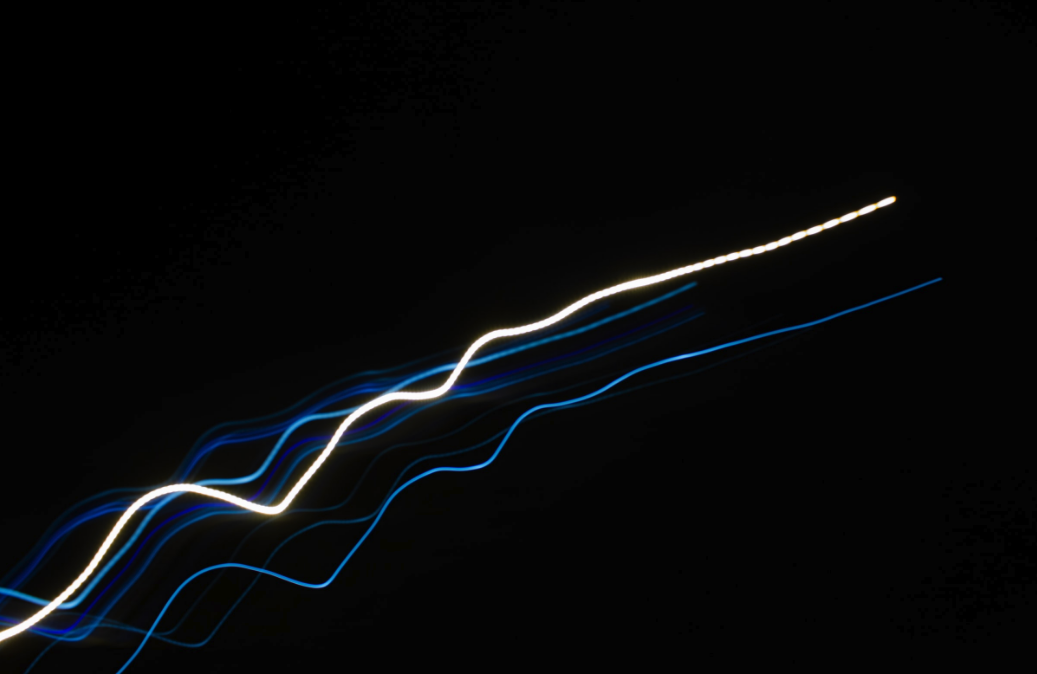 Like how criminals try to cover their tracks, the same can happen to cyber incidents. Mark Bird, Cyber Incident Response Head from Pragma UK explains how criminals use Anti-Forensic techniques to disrupt cybercrime investigations.

What is Computer Forensics?

Computer forensics is the examination of evidence found on computers and digital storage media to identify whether an incident has taken place or to identify exactly what has happened. In this article, I am referring to cyber incidents involving businesses, rather than criminal-based investigations, although the concept is still the same.

Following an incident, an examination is conducted in a forensically sound manner to preserve evidence and identify the key facts. This includes:

Period – Some incidents can last weeks, months or even years. Computer forensics can be used to find out how long the incident has been ongoing and whether it is still ongoing.

Root cause – Computer forensics are used to identify the attack vector, or how the attacker managed to initially breach cyber defences. This is essential in any investigation to make sure that the door is firmly shut.

Systems affected – This identifies what type of information could be accessed and allows us to understand the attacker’s methodology.

Breakdown of Threat Actor activity – Following the trail of breadcrumbs and placing the pieces of the jigsaw together allows an investigator to identify what data may have been accessed, whether personally identifiable information has been viewed or exfiltrated, and exactly what the attacker’s actions were whilst in the network or system.

Ultimately forensics also allows us to answer the most important question, has the attacker been eradicated from the system.

What evidence is available on a computer?

Each computer is different depending upon its setup, but most devices contain a wealth of information if you know where to look. This is an enormous topic with constantly evolving content, but a handful of examples are:

This is literally the tip of the iceberg. A thorough analysis allows a forensic investigator to follow the trail of breadcrumbs and provide a very good idea of the attacker’s activity whilst inside the network or device, and more importantly how to shut the door and make sure it stays shut.

What makes the job of computer forensics more difficult is that sophisticated attacks can often incorporate Anti-Forensic Techniques.

What are Anti-Forensics Techniques?

Anti-forensics is, in layman’s terms, is the minimising or complete removal of evidence from a digital crime scene which is done to make the analysis and examination of evidence difficult or impossible to conduct. The subject can be broken down into three sub-categories for easier understanding:

Encryption – Attackers often encrypt contents of files that they are stealing

Steganography – This is the practice of hiding information inside innocuous files such as images, video and audio. Steganography is used by attackers to hide payloads and malicious files inside files which appear to be harmless, hence the terms Trojan.

Fileless malware – Attackers often use techniques that do not run executables and therefore leave only leave a trace in the memory of the computer which is lost when the device is powered off.

Hiding data in the registry – Fileless malware scripts can be stored in the registry, for example, PowerShell scripts, which are then encrypted or obfuscated to prevent detection. These changes are often only identified through complex memory forensics methods or registry key forensics which require specialist skills to conduct.

Transmography – This is the practice of hiding of files by the changing of format and is often seen in investigations. This can be easily detected by carrying out signature analysis but again requires specialist knowledge to investigate, e.g. docx altered to appear as a .jpg file.

Disk cleaning – CCleaner and other tools are often used by attackers to not only delete files or evidence from victims computers but also completely remove any residual data by overwriting it with a byte level default value such as ‘00’ or ‘FF’. If tools like these are used to cover the attacker’s tracks there is no way of getting that data back and investigators rely on other aspects of an investigation.

Log cleaning – There are potentially hundreds of logs available to forensic investigators on the average computer, however, attackers can target these logs and remove them or alter their settings.

Timestomping – Attackers with the prerequisite skills can use tools to modify metadata resulting in the alteration of time stamps. This can make investigation extremely challenging, but with the relevant skills and knowledge, there are usually additional locations where timestamps are stored for several artefacts. This just means specialist knowledge is required to carry out an investigation where ‘timestomping’ is suspected.

Why do Threat Actors use Anti-Forensic Techniques?

Attackers use these techniques for their own reasons but in personal experience from law enforcement and dealing with many of these high-profile attackers they have said:

Lastly, let’s not forget about the insider threat who may use anti-forensics techniques to remain inside an organisation whilst they continue to act against the organisation or individuals.

Most incidents use some form of Anti-Forensics techniques to conceal details of the attacks. Without specialist Forensic analysis, there is a strong chance that key evidence may be deleted. 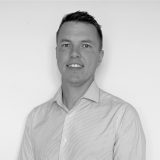 Article syndicated with permission from https://www.pragmastrategy.com/news/anti-forensics-in-incident-response-disrupting-cybercrime-investigations/

Pragma is a CREST-approved global provider of cybersecurity solutions having headquarters in  Asia and Europe. They help organizations strengthen cyber resilience and safeguard valuable information assets with a pragmatic approach.

They are the trusted partner of some of the world’s most successful organizations across a wide range of industries, including 4 of Forbes Most Valuable Brands, 3 of Singapore’s Hottest Fintechs, the largest global crypto exchanges, and 10 of the Top 100 Insurance Companies.