We’ve probably all done it. Driving down the motorway with one hand shovelling some sort of pastry into your mouth—leaving a dusting of crumbs all over the place—the other hand on the wheel. You were in a rush, devoid of the good breakfast your body craves as you flew out the door in a rush to get wherever you needed to be. 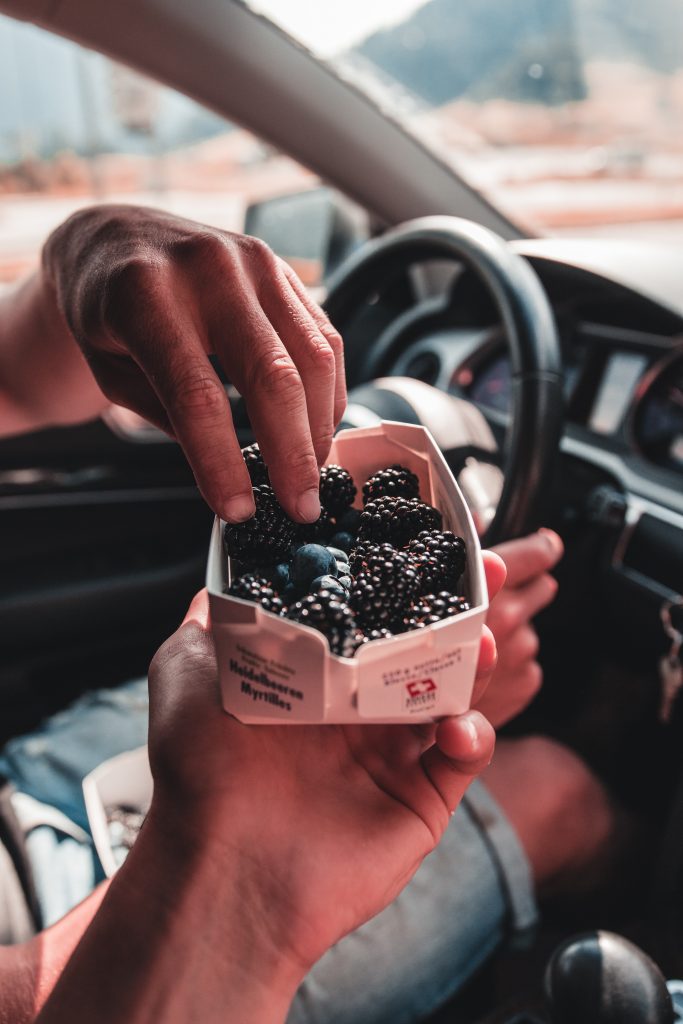