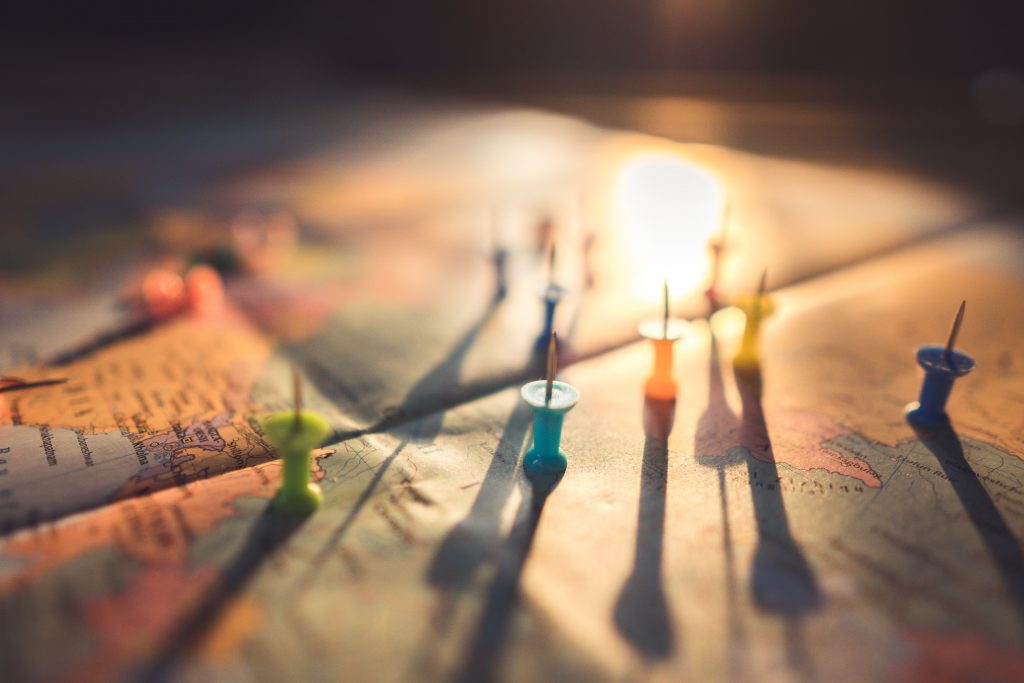 It used to be that we built our engineering teams in one place. Not anymore.

It used to be that startup founders all wanted to move to San Francisco. Not anymore.

It used to be that early stage investors would only fund local startups. Not anymore.

I’ve built engineering teams on three continents. Until a few years ago – with one exception – those teams worked in the same location. Twenty years ago, that made sense. We didn’t have the communication infrastructure or the tools to support distributed teams. Ten years ago, that wasn’t really true anymore, but we soldiered on ignoring the inevitable. Humans are funny that way. We don’t adapt quickly.

I mentioned one exception. It was unusual at the time, 20 years ago. I’d found some first-class developers who wouldn’t move to New York. One lived in  Australia, one in New Zealand, and one in Spain. I wanted to hire them and, against a lot of advice, I did. Mostly, the experiment worked, but we invested a lot of time and energy into making it work. The remote work culture didn’t exist yet, so we were on our own, inventing everything. We didn’t have Internet telephony; we didn’t have cloud computers; there was no Slack; and we didn’t even have Git. It was hard. The experiment left enough scars to dissuade me from building a distributed team again, for a long time.

Two years ago, my current co-founder and I discussed where and how to build our team. He pushed for decentralisation. I pushed back. He won, and we committed to a fully-remote workforce.

Today, I’m glad I lost. We’ve been able to hire some incredible talent. No one will be shocked to hear that those people didn’t all live next door. In fact, you’ll find members of the Credmark team in the US, UK, Italy, Thailand, Japan, Taiwan, and Kenya.

Thanks to the tools we use, this distributed setup works 95% of the time. All-hands meetings are inevitably rough on some of the participants, but that’s not reason enough to rethink our approach.

Taking advantage of collaboration technology is smart, but it’s not so interesting. What’s a lot more interesting is the driving force behind this organisation: arbitrage.

I stretch the notion of arbitrage beyond its original definition, but that’s only because there is no word to describe what I mean.

Strictly-speaking arbitrage is a financial transaction that takes advantage of price differences across markets. Physical oil futures, for example, maybe be selling for $100 in Nairobi but $102 in Singapore. A vigilant trader will notice the difference and buy as much as possible in Nairobi to sell it in Singapore. That arbitrage opportunity will exist as long as the two prices don’t converge, which they inevitably will.

I think of the arbitrage more generally: taking advantage of any market imbalance to satisfy a goal.

Thanks to this arbitrage, we’ve been able to build a fantastic global team. As we grow, each member of the team will connect us to their local talent pool thus giving us both wide and deep access to talent. This setup is beneficial to all of us.

Cost-of-living arbitrage – which inevitably leads to distributed work – isn’t a trend. It’s our new reality. Anyone who ignores it is at a disadvantage.

There are still a few good reasons to work in the same room as our peers, but technology is quickly overcoming even those. AR/VR will demolish the few remaining advantages of physical proximity.

Of course, not everyone agrees with me yet.

My friend Gil Dibner, one of the smartest investors I know, recently tweeted:

At Credmark, we haven’t set out to prove him wrong, but we’re proving him wrong. Eventually, I’m sure that even Gil will change his mind.

Watch for Paul’s next post in this series publishing March 23rd.