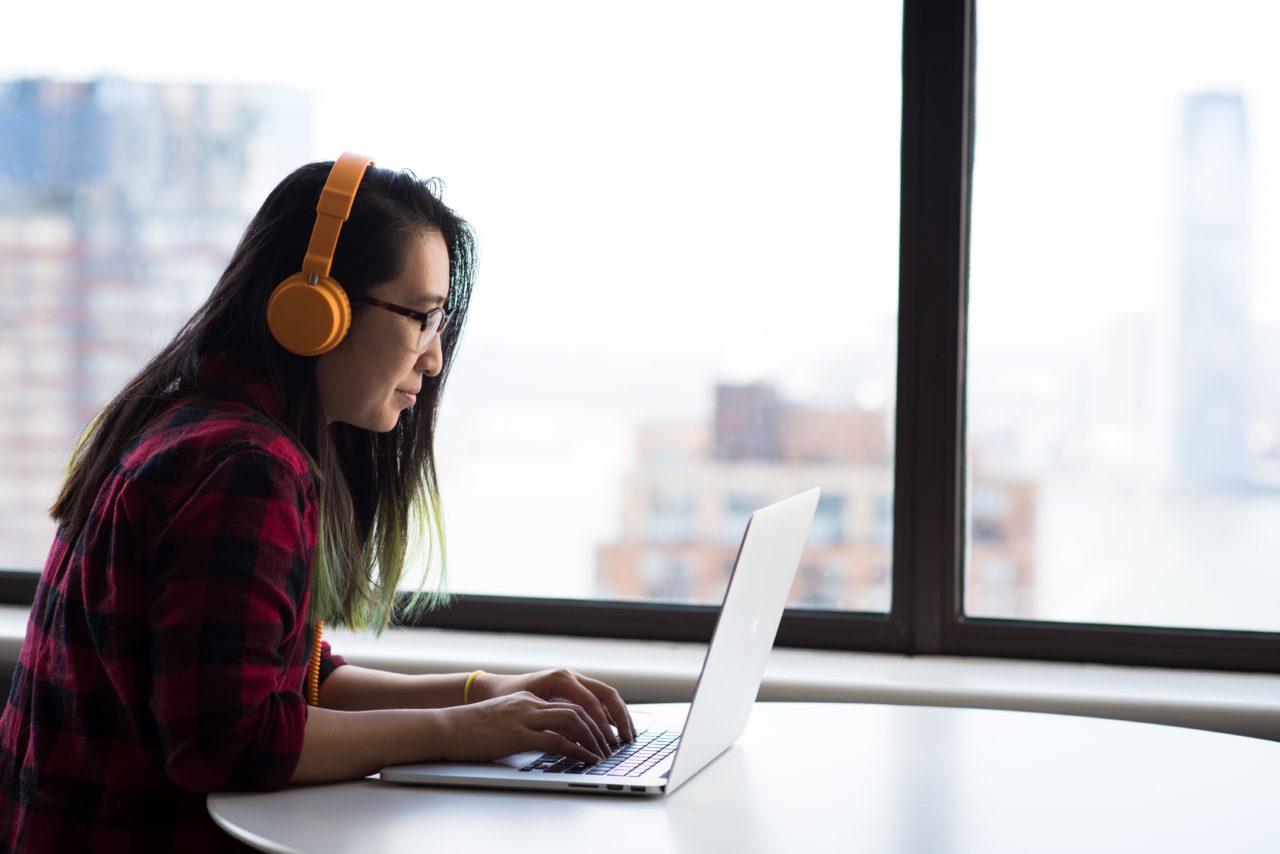 Paul Murphy debates the positives and negatives of real-life vs virtual meetings and the possible virtualization of our entire world.

This week I’m thinking about dance again. It probably has something to do with the incredible confinement we’re experiencing in Europe. In my region we can’t leave our block to walk the dog without risking a fine. It might also be because it’s raining, I’m listening to the Goldberg Variations, and they remind me of one of my favourite ballets.

I can’t go dancing, and even if I could get to New York, the ballet would be shut.

We Can’t Virtualize Everything

No matter how hard we try, we can’t replace some of the wonderful things we can do in real life with virtual alternatives.

No online dance club will ever feel like a live club. With immersive VR we might have spacial audio and very realistic avatars, but we won’t bump up against a sweaty neighbour, we won’t smell the stale beer, the fog, or the ghosts of last week’s crowd, and we won’t notice the interest of the woman dancing with someone else. All of those require other humans, close to us.

No virtual space will ever feel like a theatre. We won’t put on goggles and experience real life. We won’t hand our ticket to an usherette we’ve seen for ten years. To get to our seat we won’t have to step across a man who excuses himself just a little too loudly, or his wife who refuses to move her coat off her lap. We’ll notice she’s angry, not at us, but at her husband. We won’t smell the upholstery, the carpentry, the glue, or the odd odour of that particular theatre’s heating system. Even if we develop the technology to reproduce all these things, we won’t.

So is all the effort we’re putting into better conferencing systems worth it?

But Virtual Meetings are OK

On a weekly basis I meet with mentors in the Bay Area, Austin, and New Jersey. Each of them is special. Over the course of months—years in one case—I’ve gotten to know them well. I know about their spouses, their kids, their homes, their vacations, and their illnesses. I haven’t met any of them physically, but our relationship is more intimate than my relationship with the people across the street, whom I’ve known for twenty years. Extraordinary.

I meet with my mentors using ordinary video conferencing systems, which are perfectly adequate for one-on-ones. Zoom, Meet, and Teams, for all their deficiencies, enable these relationships, relationships I couldn’t otherwise have because of where I live.

So What’s Between Real Life Events and Virtual Meetings?

I started this blog by describing physical events that can’t be virtually replicated, and I’ve just said that we have technology that makes two or three person meetings better than real life because it overcomes geographical constraints. But what I haven’t talked about is the gulf between those two extremes.

That gulf is huge, and it’s largely unaddressed.

Over the coming months, I’m going to talk about that gulf, and how we, at Toucan, are  addressing it with our social video platform. We’re a long way from having all the answers. In fact, we have a lot of unanswered questions.

But we’re going to chip away at them, one by one.

What they don’t know is that:

Somehow, we’re going to figure out how to fix that.

Paul Murphy’s software career has primarily focused on financial services and voice. On Wall Street he worked on a broad range of front and back-office systems. He then became obsessed with the human voice as interface, building tools and applications that interacted with users over telephones. This obsession culminated in the founding of Clarify, which developed cutting edge speech recognition and language processing software for conversations. With Credmark, Paul is re-entering the finance space because he firmly believes that crypto is the foundation of the next global financial system. And more recently with virtual social events platform, Toucan.